Last week, Disney had a midnight release for one of its largest film properties. Thousands of fans lined up to be the first to enjoy the newest offering from the company.

Fans of Star Wars weren’t gathering at midnight to watch the newest film in the series, The Force Awakens. They were there to get their hands on new movie themed toys.

Adults and kids alike lined up like it was a movie premier to buy remote control AT-ATs, Millennium Falcons, and light sabers. Action figures, masks, and laser guns flew off shelves as fans of the series rekindled their excitement and hoped to spark it in the younger generation.

With nearly three months away from the release of The Force Awakens, the excitement for the franchise has continued to grow. The sales for retailers from “Force Friday” prove that there is lots of money and fandom left in the franchise.

Generations of people who grew up on the franchise are coming closer to being able to share the experience of a new Star Wars film. The proof of the anticipation felt by fans was in the coverage and sheer sales that Disney and its toy deals were able to have in a single day.

The toys are just a sample of how well the movie is going to do, tangible evidence that can check the temperature of the Star Wars fan base. The toys allow those who saw the films in their childhoods to transport themselves back and bring anyone who is that age in their life there with them.

The toys are for the two groups who will see the movie when it is released in December. Children who will see the series for the first time and have their imagination captured by it, and the longtime fans who with get to experience a piece of their childhood that they never expected to revisit.

Star Wars is a unique franchise. By the end of the year there will be three waves of fans.

There will be the hardened originals who saw the first three in theaters and were blown away, the second wave are the group who were kids when the prequels arrived in the early 2000’s, and the newest group will be the ones who have their minds blown by The Force Awakens this December.

Movies that are ingrained in childhood bring people together and if done right, breed fans for life. That’s what “Force Friday” was a reminder and expression of. People still love Star Wars and want to be able to share that nostalgia, that sense of wonder and amazement with others who may be younger.

They so enjoyed that adventure as a children that they will spend outrageous amounts of money on toys to try and recapture that childlike experience.

Most of all they want the movie to do the same. They want it to be a callback to their childhood as well as a jumping on point for the new generation.

Most fans realize that Star Wars is about adventure, wonder, and fun. They look for any way they can get that feeling again.

Only three more months of anticipation until the new movie arrives. In those months, expect to see a lot more toys, costumes, and nostalgia.

Star Wars is a touchstone, a reminder of what it feels like to have that childlike sense of wonder. Star Wars will always turn adults back into children. 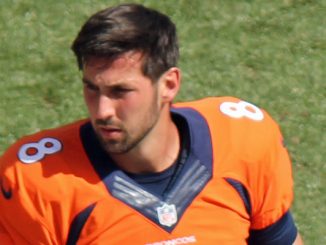 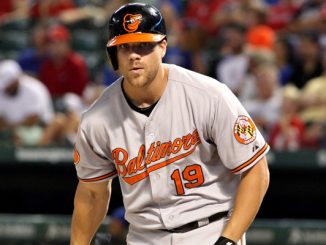