How did these teams get here?
Connecticut’s upset of Houston in the game before the finale really was one of the bigger upsets of the college season, because of how hot Houston was and is, and finished with six wins, a huge turnaround from last season where they won just two games. Marshall went 9-3, with a killer stretch of football where they won seven straight, then lost two of their final three with a huge 52-0 blowout win over FIU in the middle of those losses.

Connecticut Huskies: UConn looks like their record, a team that gave up more than they gained, in damn near every statistical category. The Huskies played a game-to-game season, doing what was required to win that game when they could. The Huskies got alright quarterback play, nothing that would really strike fear into Marshall. They ran the ball pretty well, slasher-back (5’7” 175) sophomore Arkeel Newsome did a pretty good job in limiting lost yards, only losing 57 yards on 174 carries. Receiver Noel Thomas is the Huskies big time threat on the outside. On the Huskies defense is where things get more interesting. Sophomore cornerback Jamar Summers is trying to be the next Byron Jones, with seven interceptions this season, I’d think the Marshall ideal game plan is not going after Summers. Foley Fatukasi is the Huskies most productive pass rusher, with seven sacks and four forced fumbles.

Marshall Thundering Herd: Marshall is a “get it done” type of team, no one player truly standing out from the herd (get it?). Five players with a minimum of sixty carries, and no player rushing more than 85 times this season. As a team, they rushed for 2,025 yards and 19 scores, with a healthy four and a half yards per carry average as a team. The quarterback, Chase Litton, is throwing a shade under 60 percent completions and doesn’t have but 2,387 passing yards on the season, but has an excellent ratio of 22 touchdowns to seven interceptions. The man mopping up touchdowns for Marshall is the 19-year-old tight end, Ryan Yurachek, with 39 grabs for 361 yards and 8 trips into the end zone. I love offense that’s tight end heavy. 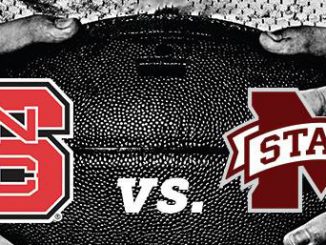 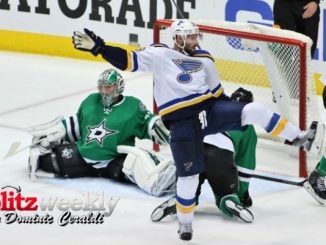 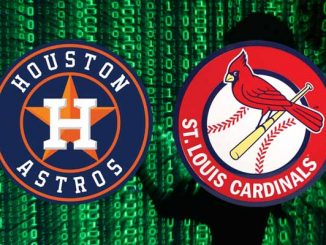