There was a time when Andrew Bynum was considered one of the best centers in the NBA. However, after a number of knee surgeries on both knees, an unwilling attitude to be a team player with a personality that paints him as being not only unmotivated, but also a plague in the locker room. Andrew Bynum has successfully found his entry and exit out of four franchises in the NBA.

Currently there are eight reported teams, with the Los Angeles Clippers and the Miami Heat among them, that are looking to utilize the services of the big man during this free agency period of his. My only question is why?

Ok, while I do understand that size is invaluable and that you can not teach seven-feet, taking a chance on this guy is unwarranted. Big men in the NBA do not make it a habit of recovering from recurring injuries involving the feet and knees. They just do not. Ask Sam Bowie, Greg Oden, Yao Ming, Arvydas Sabonis, the list goes on and on.

I am not saying that Bynum’s career has been written, but after about nine years in the NBA, in true Coach Dennis Green fashion, you are who we thought you were.

What Bynum is, is a 7’0, 285-pound behemoth with no work ethic, and an injury problem. During his career he has averaged 11.5 points, 7.7 rebounds, and 1.6 blocks a game. Those numbers, while decent, do not warrant the large contracts that Bynum has been offered in the past. They definitely do not justify giving the center a multi-year contract now.

Any analyst, sports writer, or even NBA enthusiast should be ashamed of themselves if they ever compared Dwight Howard’s gaudy numbers with Bynum’s. Bynum at this point is no more than a backup center that might be able to give you 15 points and eight rebounds on a GOOD night.

Bynum had everything handed to him if you want to be straight about it. At one point he was the most promising big man in the league, drafted by one of the most storied franchise in the NBA known, in part, for their legendary big men.

Everyone has injuries but choosing not to take rehab seriously, or waiting to get arthroscopic knee surgery because you want to go to the World Cup in South Africa, shows a level of detachment from his duty as a professional athlete that borderlines criminal.

This will not end well for Bynum or for the next franchise that decides to take a chance on him. Maybe he can still be a serviceable big guy in the paint, heck Greg Oden is still in the league right? However looking to Bynum to be anything more than a utility player at this point in the 26-year-old’s life is nothing more than being unrealistic and ridiculous. 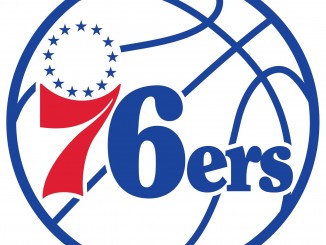 E-Literate: No One Reads Books, and That’s a Problem 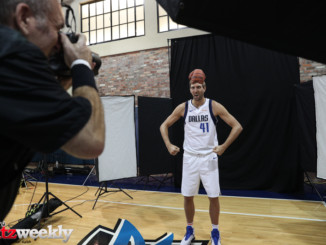