Jordan Spieth and Rory McIlroy are the winners of four of the last six majors will be paired together for the third round at Augusta National Golf Club.

“It was very tough to stay cool,” said Spieth, in what turned out to be the toughest scoring conditions at the Masters in close to a decade. “You could say, ‘Looked like you got emotional out there.’ I mean, you guys try it. That was a hard golf course.”

Spieth finished a round over par at Augusta for the first time in his three Masters appearances, but still set a Masters record with his sixth straight round atop the leaderboard.

McIlroy, who is chasing the final leg to what would be the career Grand Slam, trailed Spieth by as much as eight shots at one point in the second round.  By the end of the round, McIlroy was within one shot of the defending Masters champion.

“It would add a lot of excitement and buzz and atmosphere to the tournament, obviously,” McIlroy said. “If you start to think about anyone else … I’ve only got the mental capacity to focus on me right now, especially how tough it is out there.”

Jason Day, the No. 1 player in the world, grinded his way to a 73 but was only five shots behind Spieth.

“With how the greens are, they’re drying out really nicely and they’re very quick,” Day said. “I mean, there’s not too many times where I’m standing on a golf course and you have to aim a putt for wind, which is just tells you how gusty it is in some parts.”

Bryson DeChambeau, the 22-year-old SMU product and the reigning U.S. Amateur and NCAA champion, will have some ground to recover after a triple bogey on the 18th hole Friday dropped him back to even par and into a tie for eighth after he had held solo second earlier in the round.

Two-time Masters champion Bubba Watson, fired a pair of 75s and made the 57 player cut on the number.

Another former Masters winner Tom Watson, who was playing in his final event at Augusta National, also missed the cut.

Keep up with the action all weekend at masters.com 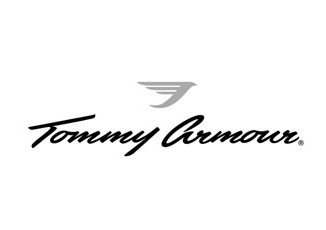 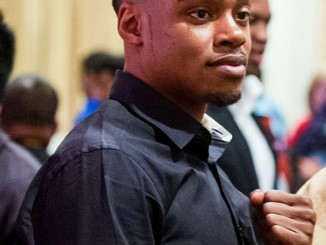