The previously announced non-conference schedule includes home games against Abilene Christian (Sept. 4) and North Texas (Sept. 11) to open the season, before the Mustangs hit the road for games at Louisiana Tech (Sept. 18) and TCU (Sept. 25) in the 100th Battle for the Iron Skillet. The 2020 edition of the Iron Skillet was canceled.

SMU finished 7-3 in 2020 and earned a bid to the Frisco Bowl. The seven wins were the first in back-to-back seasons (10-3 in 2019) since the 2011-12 seasons, and the bowl bid was the second in three seasons under Head Coach Sonny Dykes. The Mustangs reached No. 16 in both the AP and Coaches Polls during the season and were ranked or receiving votes in at least one poll every week in 2020.

Freshman All-American and AAC Rookie of the Year Ulysses Bentley IV returns for 2021, along with all-conference selections Hayden Howerton and Jaylon Thomas.

Kickoff times and TV information will be announced at a later date.

For ticket information, call (214) SMU-GAME (768-4263). Season ticket renewals are available by logging in to your SMU account or calling the SMU Ticket Sales Office. 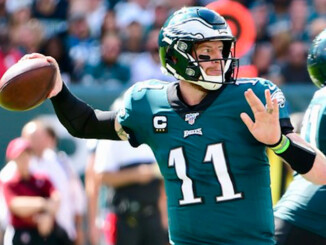 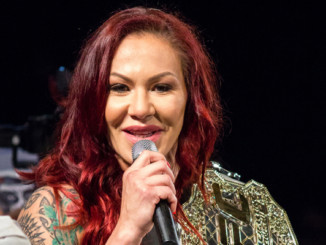 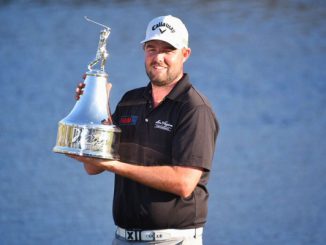