The most disappointing thing about the Mustangs’ loss to Memphis, 28-18, was that it was senior night. No, I take that back. The most disappointing was that the Mustangs won’t be the American Conference West representative by winning that close game and by beating a struggling Tulsa team to close out the regular season. An opportunity dropped, and that really does pull the umbrella out over what could end up being, a very solid season on the Hilltop.

Tulsa has struggled all season long. They started the season with a win, almost pulled the upset at Texas in Week 2, then dropped six straight before beating UConn. As per the usual for Tulsa, they have a pair of solid running backs, but the rest of the offensive cupboard is pretty bare. Underwhelming would be an adequate description of the Tulsa quarterback play in 2018. The freshman Seth Boomer has battled through the adjustment to college ball after replacing Luke Skipper for the Houston game. He had a killer game against UConn which showcased what the Golden Hurricane can hope he can bring with consistency going forward, but it’s been a rocky beginning to his college career. The backs, Shamari Brooks and Corey Taylor II, have 1671 yards between the two of them and 16 touchdowns. It really hasn’t mattered if one them haven’t had their strongest game, the other will play better to keep the status quo.

The Mustangs go bowling with a victory in Tulsa, and as I’ve stated previously, given the start to their season, with that schedule of games, ask me about the idea of the Mustangs in a bowl game, would have produced a scoff on par with some of the biggest jerks one could point to. When Sonny Dykes went to a pseudo two quarterback system, in the middle of the season with William Brown and Ben Hicks, I thought the season was a wash at that point, but it was a spark that propelled Ben Hicks to stronger performances for the rest of the season. The Mustangs should travel up to Tulsa a get a W, and prepare for a bowl game.

What will it take for the Mustangs to win?
Do exactly what they did to Connecticut, go and beat the team that their supposed to beat. 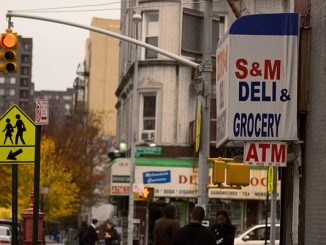 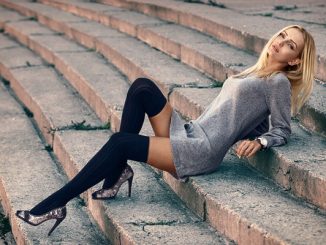