Who’s got the advantage?
When SMU has the ball: The Tulane game was the look of the SMU Mustangs when things are going their way. Every team makes their own luck, but against Tulane, they didn’t shoot themselves in the foot, and even in adverse situations, Matt Davis played his team back into the positive. Davis was a true dual-threat against Tulane, and even more than that, he had his offensive line rolling and a teammate matching him on the ground. Xavier Jones was everywhere, doing big time damage and rarely being stopped behind the line. It wasn’t a huge game from the receiving corps, as every Mustang touchdown was scored on the ground, but big catches were made. There’s always a threat for Courtland Sutton to ruin a game for a defensive back and his coordinator. Memphis doesn’t have a player with more than three sacks on the season, but they have four players with three sacks. Twenty-three sacks as a team, that’s bad news for the Mustangs. Wynton McManis is playing in his final regular season game in front of his Memphis crowd, and he’s done a damn fine job of keeping running backs in front of him, and longtime teammate (going back to high school) Leonard Pegues should also be charged and ready to go.

When Memphis has the ball: Paxton Lynch is one of the top quarterbacks in the nation for his accuracy, only has three interceptions this season, and could be a top draft pick, if the junior were to declare for the draft (Cowboys?!?). Lynch is a huge human being six foot six, and has the NFL quarterback footwork to be successful at the next level. Does he get extra shine and scrutiny for playing outside of the “power five”, yeah he does, but seriously, the American plays good football too. The Tigers have four runners with over 300 yards on the ground, and that doesn’t include Lynch, who has wheels, but is a pass-first player. With the combination of plenty of quarterback openings in the NFL, and maybe a team calling his coach for a head coaching job at a larger school, I’d say Lynch is a cinch to declare for the draft. The seniors came to play last week, and allowed the offense to find some traction in the early goings, then settled in and pitched a solid game. The defensive line, spear-headed by Zach Wood and Andrew McCleneghen is getting ample pressure, rushing only four guys.

What will it take for the SMU Mustangs to win?
Lay it all out on the table, play like there’s no tomorrow, ‘insert third cliché here’… No, run the ball with authority, like last week. Don’t turn the ball over, like last week. Basically, copy and paste the game that was played last week, to this game. 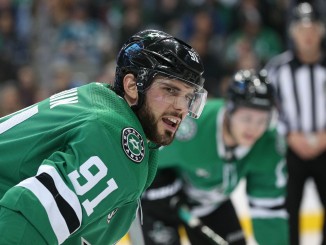 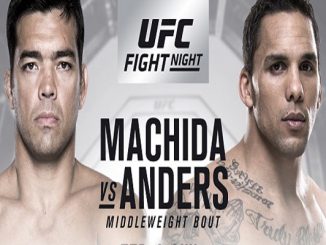