Cejudo is the first Olympic Gold Medalist to win UFC gold when he defeated Demetrious Johnson in a five-round war. In a split decision victory (48-47, 47-48, 48-47) Cejudo exposed his interest in becoming a two-division champion.

Dillashaw has now shown interest in getting a crack at Cejudo and proving why he is the best bantamweight around. With two knockout victories over Cody Garbrandt, he continues to strengthen his legacy.

What better way to strengthen it more than to face an Olympic Gold Medalist.

This fight seems like an easy victory for Dillashaw. Not so fast: Cejudo has exposed his increased abilities with his boxing and wrestling. He knocked out Wilson Reis and manhandled Sergio Pettis. Both after a two-fight losing streak against Demetrious Johnson and Joseph Benavidez to get back on the winning streak.

Dillashaw now looks to have a real fight ahead of him. From his boxing and wrestling techniques, he is dying to expose more of what he is capable of.

Going up against an Olympic athlete could show just how dangerous he is. He will even have the opportunity to show that he is destined to be champion for ages. First, he has to figure out Cejudo first, which will not be an easy task.

The way Cejudo paced himself and kept up with Johnson in their second encounter was phenomenal. After getting TKO’d in their first bout their second was to show how great both were.

With Cejudo showing how much improvements he has made makes more sense for him to challenge Dillashaw.

However, Cejudo did just become champion so he should first add a few defenses to his career.
When he does then he can challenge Dillashaw (if he’s still champion) for the title.

It would be a great opportunity then to make bigger history by becoming the first two-division Olympic Gold Medalist Champion.

Until then both need to improve their careers; this will be a great future fight to make. 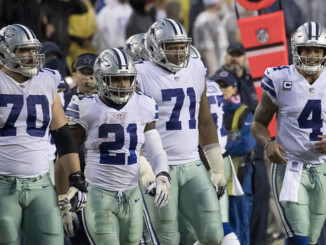 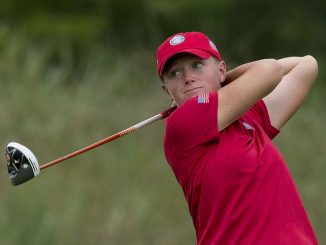 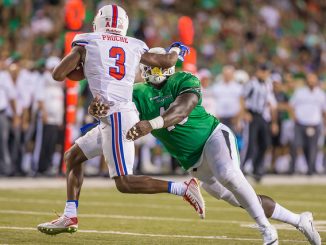