The regular season has come to a halt for the All-Star Break and your Dallas Stars are currently 21-18-7 with 49 points. That is only four points out of the last playoff spot in the Western Conference. If the Stars want to make the playoffs again, they will have to excel in four areas that I thought were keys before the season. Those would be backup goalie, blue line, power play and overtime.

Backup Goalie
We all knew going into the season that for the Stars to be more successful, that not only Kari Lehtonen would have to be superb again but whoever his backup is has to be solid. Anders Lindback has mostly been the backup and he has been awful. He is 2-7-0 on the season with a 3.79 GAA. That will not get it done. Head coach Lindy Ruff would like to get Lehtonen more games off as the second half of the season progresses, but with the team on the fringe of a playoff spot he cannot afford to not have his best guy in net. The problem with that is Lehtonen cannot start every game so sooner or later, Lindback has to play. When he does, he has to be solid. If his last two appearances that earned him a win over the Ottawa Senators at home and a solid performance against the Winnipeg Jets in the following game are any indication, then the Stars will be very happy going forward.

Blue Line
This area of the team has been the weakest in the last few years, but we are starting to see a glimpse of the future with some young defensemen. They are John Klingberg, Jyrki Jokipakka, Jaime Oleksiak and Patrik Nemeth. There is some skill and a lot of size with them and they are only going to get better with more experience. Klingberg leads the team in plus/minus. Jokipakka and Oleksiak have been solid when called upon to play. Nemeth, who is out with an injury, could be back by the end of the season. He provides a physical presence when he is on the ice. The future looks bright, but with the team fighting for a playoff spot right now, these guys will be counted on to continue to be solid. Alex Goligoski, Jason Demers, Trevor Daley and Jordie Benn will have to step up too.

Power Play
With the amount of offensive skill on this team, you would think this area would be a strength. It is not. They are tied for 21st in the league in power play goals at 25 and ranked 26th in the league on the man-advantage. There are no “ifs, ands or buts” about it. They have to start converting on their power play opportunities. It could make the difference whether they win games or not.

Overtime
The Stars have not played many games in overtime this season, but when they have it has turned into a loss. They are 2-13 beyond regulation going back to the start of last season. That is not going to get it done. With points being so important, it is vital to collect as many of them as possible.

When the season resumes on Tuesday night at the Montreal Canadiens, the Stars need to start excelling in these key areas. It will make the difference whether they make it back to the postseason or not. 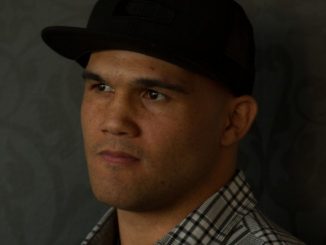 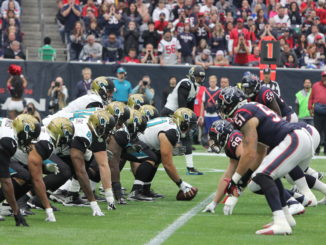