As The CW’s The Flash enters its third season and after Barry’s decision to travel back in time to save his mother’s life from the hands of Eobard Thawne from Season 1. As the third season approaches, below are my thoughts on what I expect to unfold during Season Three of the CW series:

While these are my thoughts on my what I feels fans of the series should keep an eye on, the writers have been notorious for mixing things up with plot twists and creatively eluding to DC Comics lore. These two elements have helped the show ascend to the top of the DC show slate. 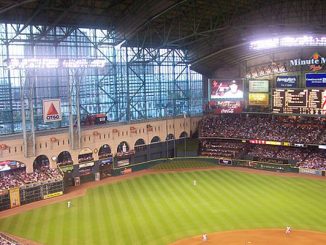 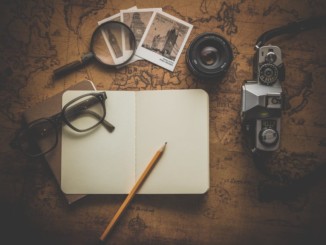