Dallas Cowboys linebacker Sean Lee has been named NFC Defensive Player of the Week. Last week against Philadelphia, Lee recorded 14 tackles, two of which were for a loss, deflected two passes, and intercepted a pass from Eagles QB Sam Bradford in the end zone on a 2nd a goal play. Lee also sealed the game when he recovered an onside kick.

Lee missed the entire 2014 season after tearing his anterior cruciate ligament in OTA’s. During the off-season, Cowboys defensive coordinator Rod Marinelli moved Lee to the weak side linebacker position to keep Rolando McClain at the middle linebacker position. It is suggested that Lee was moved to weak side to avoid him suffering more injuries. So far he’s doing a fantastic job on weak side position, so it appears it was a great move made by Marinelli.

Lee will look to continue dominating this Sunday when the Dallas Cowboys host the Atlanta Falcons. 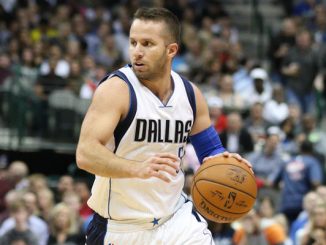 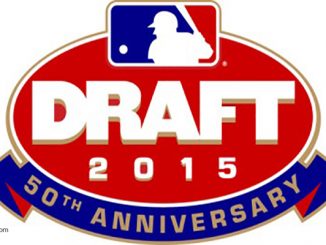 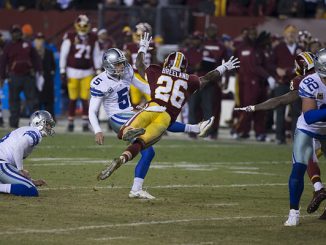