When WrestleMania 32 takes place this weekend, a lot of hard core wrestling fans from the DFW Metroplex dreams will come true.

Having the biggest show in sports entertainment in your back yard is a rarity and will be a first for wrestling fans in the DFW Metroplex. WrestleMania 32 is expected to be attended by over 100,000 people from over 50 countries, who will witness Triple H defend his WWE World Heavyweight title against Roman Reigns.

Fans won’t be the only people whose dreams will be coming true this weekend.

So will WWE Diva Mercedes Kaestner-Varnado, better known as Sasha Banks. The lady nicknamed the “Boss” will be making her WrestleMania debut as a competitor against fellow back stage friends Charlotte and Becky Lynch in a triple threat match for the Divas Championship.

Due to being a key figure in the Divas Revolution, the lifetime wrestler will finally get to have her WrestleMania moment this weekend.

“I’ve been a wrestling fan since I was 10 and I knew this is what I wanted to do because this was everything I ever wanted. I sent WWE an email at the age of 12 and they told me I needed to be 18. So once I turned 18 I started wrestling school and two years later I got signed. It was really hard but I persevered through it then went to NXT and tried to change the game down there which really put me on the map. Then I got the call up for the Divas Revolution which has led up to being part of WrestleMania which is going to be amazing.”

Kaestner-Varnado as Banks is must see television because in addition to being a beautiful face; she’s a very athletic worker who gets the business at only twenty-four years of age. Since last February, Kaestner-Varnado has been the NXT champion, played a major role in the Divas Revolution which has been the top female story line for years and claimed a spot in the biggest show of the year.

While most of her fast accomplishments have surprised many in the wrestling industry, the woman who is on the rise to being the top WWE Diva knows the hard work is just beginning.

“I was born ready for this and this stage,” Kaestner-Varnado said. “But Sasha learned a lot as NXT champion. I know I will be on a ridiculous travel schedule and have to defend my title everywhere while doing a lot of public appearances but that is what comes when you are a champion and I know I’m ready for the spotlight, to be that woman who takes the game to whole new level.”

If Banks becomes the Divas Champion this Sunday, she will have reached the pinnacle of her sport while being on the main roster for only eight months. Not bad for someone who has known she was born for stardom at such an early age. 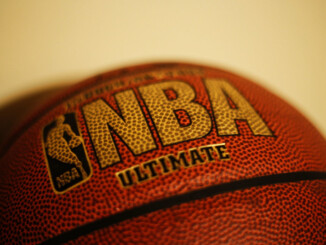 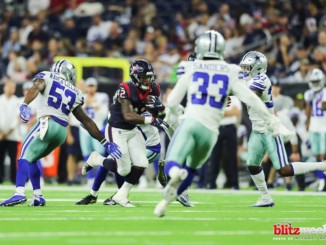 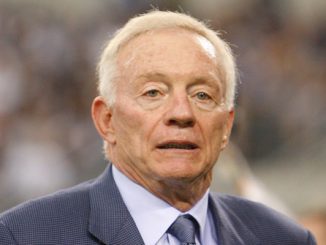