Peyton Manning has been working out. He’s working out to start Sunday, but that won’t happen. Brock Osweiler is the starter and played fairly well in the last game. As a football fan, “Please change the quarterbacks!” Sometimes pride and ego will break the continuity of what’s going on with the team. Osweiler is 4-2 in his six starts and has shown he can play against any defense in the league. He has quality wins against the Patriots and Cincinnati both who have really good defenses. Let’s take a look at players and strategies for another Denver win against the San Diego Chargers.

Broncos Offense
Establishing the run early. When the Broncos start the game with a series of first, second and third passes, it takes Ronnie Hillman and C. J. Anderson out of the game. Remember the line is very unstable so establishing the run will help the offensive line with run blocking against the Chargers. Keep in mind, the Chargers D-Line is make shift. They give up an average of 89 yards on the ground. You can run against them all day if you just run the ball. Brock Osweiler should be okay in this contest.

Broncos Defense
What can you say about the stingiest defense in the league. Physical corners, mad dog pass rush and bandits roaming behind the line. Wade Phillips should turn the dogs loose on Philip Rivers. DeMarcus Ware, Brandon Marshall, Von Miller and Danny Trevathan should have sacks in this game. Sending three to four pass rushers should keep Chargers QB Rivers off balance the whole game. He’s a timing passer that need his receivers in certain sports of the field to complete plays. That’s the key on defense, make Rivers uncomfortable.

My Prediction
I see this being a close game. The Chargers are looking to play spoilers in perhaps their final game as a San Diego franchise by sending the Broncos to the playoffs with a loss. But it won’t work this time fellas. The Broncos will pull this one off in the 4th quarter. Denver 27 – San Diego 21 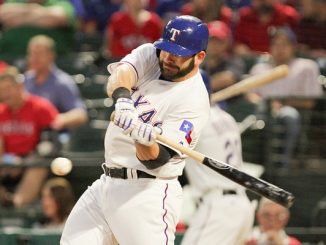 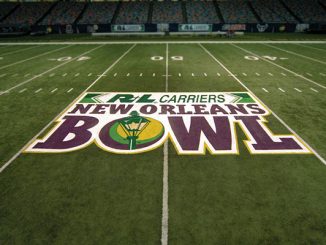 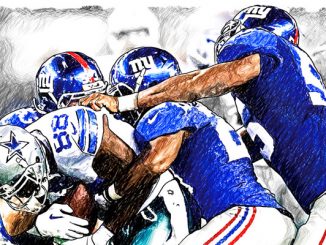