BALTIMORE — In the hard-luck Park Heights neighborhood that surrounds Pimlico Race Course, this Preakness Day didn’t look much different than any other before it. “It’s better,” said one resident selling jerk pork and chicken off a grill in his front lawn across the street from one main racetrack entrance. “All my old customers are coming back.”

By midafternoon Saturday, there did not appear to be any looming concerns about security in the area following riots that swept through parts of Baltimore roughly three weeks ago. Though this particular area was not significantly affected by the chaos, and the atmosphere in the city generally has calmed down considerably after the initial reaction to Freddie Gray’s death, big events such as the Preakness are always at risk to draw protest activity.

Juddmonte Farms’ Fame and Power led every step of the way for a front-running three-length victory in Saturday’s 18th running of the $100,000 Sir Barton for 3-year-olds at Pimlico Race Course.

Trained by Hall of Famer Bob Baffert and ridden by Martin Garcia – who will team up again in the 140th Preakness Stakes (G1) with Grade 1 winner Dortmund – Fame and Power ($6) ran 1 1/16 miles in 1:41.67 over a fast main track for his first career stakes win.

Breaking from the rail, Garcia sent the 3-year-old First Defence colt straight to the lead through fractions of 23.51 seconds, 46.70 and 1:10.45, going a mile in 1:35.27. Fame and Power began to separate from the field around the far turn and turned away late bids from Bold Conquest and 3-2 favorite Donworth. Bold Conquest on the inside was second, a nose ahead of Donworth.

A maiden winner in March at Santa Anita, Fame and Power finished third behind Preakness contender Divining Rod and Donworth in the Lexington (G3) April 11 at Keeneland.

SIR BARTON STAKES QUOTES
Winning trainer Bob Baffert (Fame and Power):“We got close at Keeneland. This is basically a speed horse that really should be going one turn. Going into today we had to plan a little differently. I told the jock to get out there and make them catch him.”

Winning jockey Martin Garcia (Fame and Power):“He likes to run on the lead. My job was to get him to relax, be happy and be comfortable. When it was time to kick in, he took off. He was very relaxed and comfortable the whole way 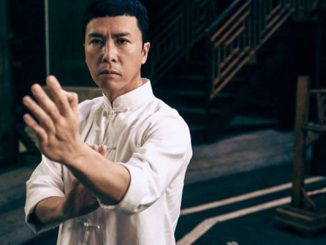 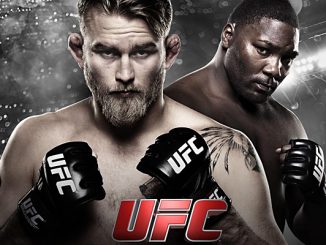