For the second consecutive night, Rougned Odor used his big stick to be a catalyst for the Texas Rangers offense to lead them to another victory over the defending World Series champion Kansas City Royals.

A.J. Griffin had his longest outing in seven starts since coming off the disabled list to help the Rangers cruise to an 8-3 victory over the Royals on Friday night. With the win, Griffin (4-1) is the only Texas starter other than All-Star lefty Cole Hamels with a win in July.

While getting ahead of 18 of the 22 batters he faced, Griffin struck out one and walked two while throwing 66 of 98 pitches for strikes in 5 2/3 innings.

The game was a big confidence booster for the big right-hander who has been back just over a month from the disabled list, getting sidelined by right shoulder stiffness after going 3-1 in six starts through the first week of May.

“I felt like that was a big step. I made a little adjustment in my delivery. I was more direct to the target,” said Griffin, who was out of the majors the past two seasons after Tommy John surgery.

Odor’s solo home run shot in the first put Texas up 3-0 against Royals starter Edinson Volquez (8-9). The 443-foot drive into the second deck in right field came a night after Odor’s 465-footer that is the longest in his career.

The power surging Odor hit his 21st homer of the season in the seventh, barely clearing the 8-foot wall in right field. While giving Odor his second multi-homerun game of the season and his young career.

“I feel pretty good at the home plate right now I’m just looking for my pitching and hitting my pitch and that’s it,” Odor said after the game. “I’m just going to keep doing what I’ve been doing and not change anything.”

Even with two wins in their back pocket against the defending champions, the Rangers are far from being content in this series. As the AL West division leaders are focused on nothing but sustaining the momentum they are starting to build to end a dreadful July on a high note. 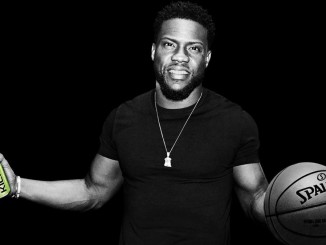 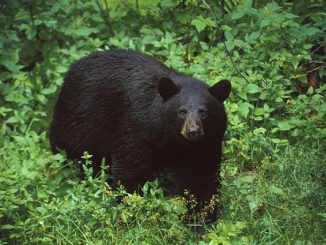 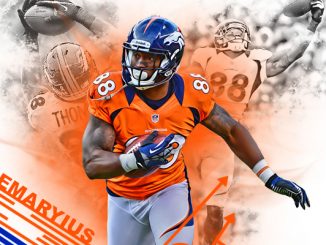