In the same weekend that saw former No. 1 Tiger Woods shoot an 82 and miss the cut at the Waste Management Phoenix Open and subsequently drop out of the top 50, the current world No. 1 Rory McIlroy dominated a strong field to capture the Omega Dubai Desert Classic for a second time.

McIlroy’s first win as a professional came at the 2009 Dubai Desert Classic and Woods has annually began his season with a stop over in the Middle East since his first appearance in Dubai in 2001. Woods switched to playing in the Abu Dhabi HSBC Golf Championship in 2012 and 2013 before a return to Dubai last year to commemorate the event’s 25-year anniversary, finishing T-41.

According to a report from the U.K.-based Telegraph last fall, tournament organizers at both Abu Dhabi and Dubai no longer felt it is “financially feasible” to offer Woods his huge appearance fees, which has been estimated to be between $2-3 million. Woods won in Dubai in 2006 and 2008.

“Of course Tiger is still a huge name, but those tournaments are not prepared to bust their budgets any more, or at the very least spend their entire budget on one man,” a European Tour source told the Telegraph. “There are other players of big interest now, not least Rory McIlroy. In these market conditions, at those prices, Woods does not represent the value he once did. In fairness, he has been there a lot and the novelty has worn off.”

McIlroy’s 22-under 266 total at the Emirates Golf Club’s Majlis course matched the lowest in the history of the tournament as he topped Sweden’s Alexander Noren by three shots. Defending champion Stephen Gallacher finished in third place, six shots behind McIlroy.

“I just wanted to keep my ball in play and not really make any mistakes and try and pick off some birdies when I could on the par 5s,” McIlroy said. “I did what I needed to do. It wasn’t the best round that I’ve played this year but I got the job done and that’s the most important thing.”

McIlroy will be making his 2015 PGA Tour debut at the Honda Classic, which will be played Feb. 23-March 1 at PGA National Resort & Spa. 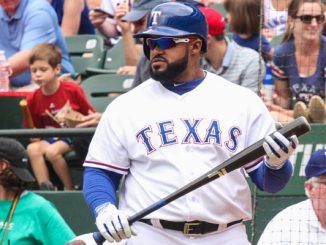 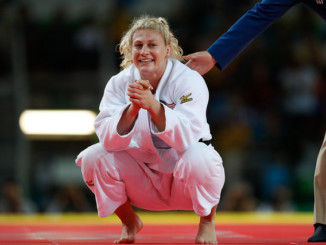