After closing with a 6-under 65 on Monday, Rory McIlroy made up a six-shot deficit to win the Deutsche Bank Championship at the TPC Boston for his 12th career PGA Tour win.

“It’s just incredible, this game, how quickly things can change,” McIlroy said. “It’s been a great lesson for me this week not to get down on myself, to stay patient. After three holes Friday, there was so much going through my head, and none of those things involved sitting beside a trophy.”

Three holes into the tournament, McIlroy was 4-over-par following a triple bogey. He followed his opening round 71 with a 67, 66 and 65 to earn $1.53 million and 2000 FedEx Cup points to jump up to No.4 in the FedEx Cup standings.

The win was McIlroy’s first on the PGA Tour since the 2015 Wells Fargo Championship at Quail Hollow Club.

“I know that I hadn’t won on the PGA Tour in a while, but over the past 12 months, I’ve still had three wins worldwide,” McIlroy said. “I knew my game was in good shape, I just needed to do something with the putting. I found something. I still need to keep going with it. It’s definitely not the finished article, but it’s a big step in the right direction.”

Paul Casey, who started the final round with a three-shot lead, was the runner-up, followed by PGA Championship winner Jimmy Walker.

Adam Scott finished fourth and is currently in 5th place in the FedEx Cup playoffs.

The top 70 in the FedEx Cup standings advance to the BMW Championship, which starts Thursday at Crooked Stick in Indiana. 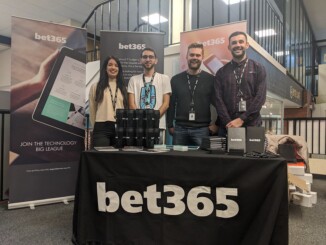 How You Can Create a Bet365 login for Instant Rewards! 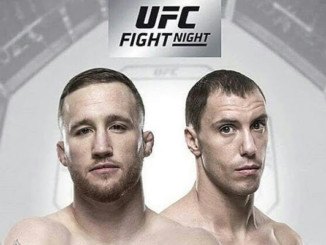