Rolando McClain will be returning to the Dallas Cowboys in 2016 after agreeing to a one-year deal worth $5 million.

Despite missing the first four games of last season due to violating the NFL’s substance abuse policy, McClain still managed to play well and hard enough for Dallas to bring him back.

He finished last season starting 11 games, finishing with over 90 tackles, nine of them for losses, ten quarterback pressures, two sacks, three deflected pass, and one interception, which he returned for a touchdown.

McClain, 26, has revived his career in the NFL with the Dallas Cowboys.

McClain was drafted eighth overall by the Oakland Raiders in the 2010 NFL Draft. During his time with the Raiders, he failed to exceed expectations, and due to numerous incidents with the team, he was released in 2013.

Shortly after his release from the Raiders, McClain was picked up the Baltimore Ravens, but announced his retirement from football at the age of 23.

Soon after he changed his mind again and re-entered the NFL. However, the Ravens decided that they didn’t need him, and it may have looked like there would be no team interested in signing him.

But something happened that even McClain, himself, didn’t expect.

The Dallas Cowboys lost their top Linebacker Sean Lee to a torn ACL, and they needed an immediate replacement. So, on July 1 2014, the Cowboys traded their 6th round pick to the Ravens in exchange for McClain.

And in two seasons, McClain has redeemed himself. He’s played great and he’s earned the respect of his coaches, his teammates, and even the respect of the fans.

But the one thing that McClain has done a great job of is staying out of trouble, other than his substance abuse violation that forced him to sit out the first four weeks in 2015. 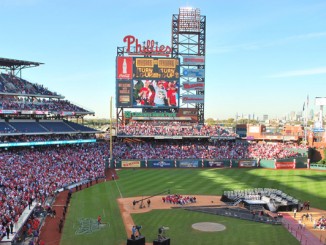 How The Phillies Are Conquering The World 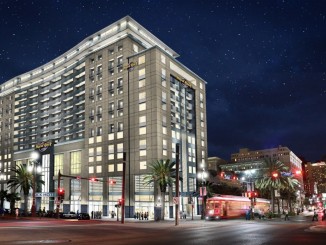 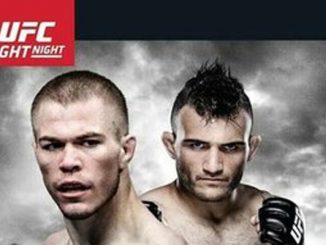