So I just heard the news. Glenn Frey has passed on to that next plane. Simply unbelievable, at the early age (to me) of 67 years old. Just two years older than me. I’m sort of just getting over the death of David Bowie, now the great Glenn Frey. Just unbelievable.

Want to know what all this guy has accomplished?

Glenn Lewis Frey (/fraɪ/; November 6, 1948 – January 18, 2016) was an American musician, singer, songwriter, producer and actor, best known as a founding member of the Eagles. Frey played guitar with the Eagles as well as piano and keyboards and sang lead vocals on many Eagles hits such as “Take It Easy“, “Peaceful Easy Feeling“, “Tequila Sunrise“, “Already Gone“, “Lyin’ Eyes“, “New Kid in Town“, and “Heartache Tonight“.

Wow. Just wow. I know I don’t contribute to the website much anymore, but one of the main reasons I still do is to journal and record moments in my life. This is one of them. Glenn Frey created a ton of memories for me. My entire adult life.

I guess you could say an icon has passed. I wonder how fellow singer and Texan Don Henley is feeling and thinking about right now? He was another of the original Eagles.

I’m having a hard time about now, thinking about the musical artists that I grew up with, dying off all of a sudden. Is this the same for my generation? Is my music dying too? How will we be remembered. Such a tragic loss. 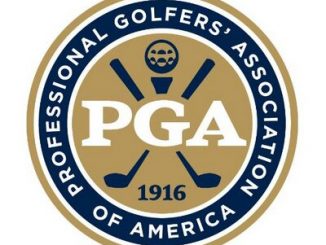 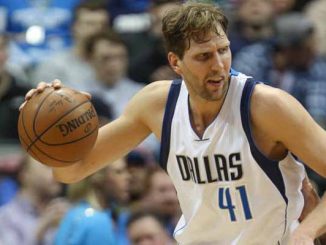 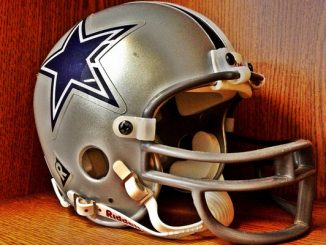