Texas Rangers star pitcher Yu Darvish, 28, has revealed in his blog that his partner and former wrestling world champion Seiko Yamamoto, 34, is pregnant.

“Ms. Seiko Yamamoto and I have been blessed with a child,” Darvish said in his post. “We found out the end of last year, but decided to wait until she was in a stable period before announcing the news.”

Darvish said they had yet to decide on marriage and other matters.

Yamamoto, 34, won the women’s world championship in the 55 kilogram division – 121 pounds – annually from 1999-2002. According to Japanese media reports, she currently is working as a coach with the USA Wrestling. Yamamoto is not listed on the organization’s website.

Yamamoto’s father, Ikuei, wrestled for Japan in the 1972 Summer Olympics at Munich. Her brother, Norifumi, is a mixed martial artist and kickboxer who competes in the Bantamweight division of the UFC.

Darvish and Yamamoto have each been married once. 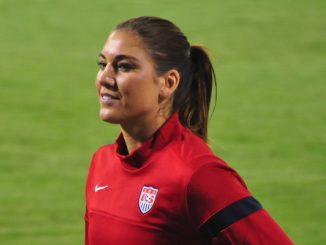 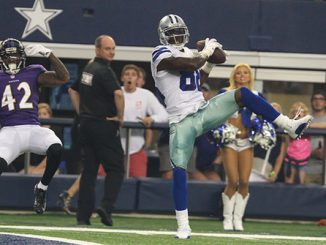