The Texas Rangers have won their series against the Los Angeles Angels of Anaheim. The Rangers are now sitting at a 9.5 game lead in the standings of the American League West. I can honestly say that the way the Rangers performed in this series, it seems that they forgot about their nightmarish series in Seattle last week.

A Look at How They Performed…
Offense: Registered 25 hits, scored 12 runs, blasted six homers, and struck out 29 times. Adrian Beltre’s three homers in this series puts him at 442 in his career, and one homer behind Dave Kingman for 40th all-time. Beltre has blasted 40 homers against the Angels, the most against any team in his career. He’s blasted 20 homers in Angels stadium, the most he’s blasted in any visitors ball park. In Game 1, Elvis Andrus registered his 61st run-batted-in of the season. If he can register six more, he’ll reach a career-high. In Game 2, the Rangers were able to score at least six runs for the for the ninth time in the previous 12 games. The Rangers went on to win Game 2, making them 50-9 in games with a least six runs. Great performance by the offense.

Bullpen: Allowed seven hits, surrendered three runs, and struck out six. In Game 1, Matt Bush earned his seventh win. Right-handed hitters have only been able to get two hits off of Bush in their last 33 at-bats. Sam Dyson earned saves in all three games, and now has 34 this season. According Jared Sandler, the Rangers’ bullpen came into Game 3 with the most wins (34), most saves (50), and the worst ERA in the American League (4.76). However, they manage to do their jobs. Bullpen had a good performance against the Angels.

Tonight the Rangers are in Houston. Martin Perez is taking the mound tonight. He’ll be looking to win his third straight game. The Astros are 3-13 this season against the Rangers, including 7-29 since May 1st 2015. The Astros rotation is 2-10 with a 5.24 ERA against Texas this season. The Rangers need to go for the sweep. 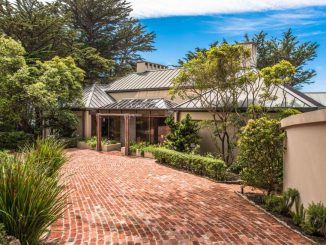 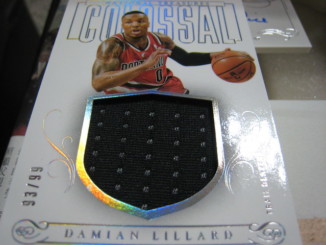