This home series was the first home series for Josh Hamilton since returning to the Texas Rangers ball club.

Nick Martinez was on the mound for the Rangers in Game 1. Despite allowing nine hits, Martinez only surrendered two runs and managed to strike out five batters in six innings. Unfortunately, Martinez ended up getting his first loss of the season as the Rangers ended up losing this one with a score of 5-1. This was Josh Hamilton’s first game in a Texas Rangers uniform since the Rangers Wild Card loss to Baltimore in 2012. After hitting a double in his first-at-bat, he was given a standing ovation by the fans.

Yovani Gallardo took the mound for the Rangers in Game 2. Gallardo finished strong once again as he only gave up four hits, surrendered two runs while striking out five batters. The Rangers rallied and won Game 2 giving Gallardo his fifth win of the season. Josh Hamilton homered twice in this game earning him more standing ovations from Rangers fans. Hamilton proved he’s on a mission to prove he’s worth the investment to return to Texas. Final score of Game 2 was 7-4.

Chi Chi Gonzalez took the mound in Game 3 for the Rangers. Gonzalez was making his debut as a starting pitcher. His debut turned out to be a remarkable performance that was helped by the cheering of Rangers fans. Gonzalez finished with allowing only two hits, surrendering no runs, and struck out two batters. The Rangers blanked the Red Sox 8-0.

Wandy Rodriguez pitched the final game of the series, allowing nine hits, surrendering three runs and struck out three batters. However, this wasn’t an easy ball game for the Rangers, as the Red Sox recorded more hits in this game than the Rangers, but with great defense, the Rangers fought to stay in it. Josh Hamilton wasn’t in the starting lineup in this game as he was being rested, but in the bottom of the ninth inning, and trailing 3-2 with two outs, Josh Hamilton entered the game and then Josh Hamilton did something he’s perfectly capable of, when he hit a double deep to left field allowing the Rangers to score two runs and win the game. From that moment, Josh Hamilton was loved once again by Rangers fans. Adrian Beltre left the game after jamming and lacerating his finger. The injury analysis says he may miss at least two weeks.

The Texas Rangers are 8-2 in their last ten games, and have finished the month of May with a record of 19-11. Prior to May, the Rangers had a devastating record of 7-14, but remained focused and found a way to improve pitching and being able to expand the offense.

The Rangers are off on Monday, but will begin a three-game series at Globe Life Park against the Chicago White Sox on Tuesday. Colby Lewis takes the mound for the Rangers in Game 1. 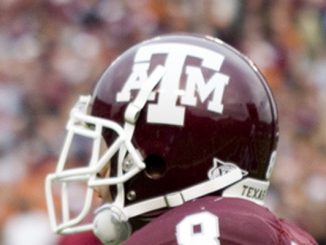 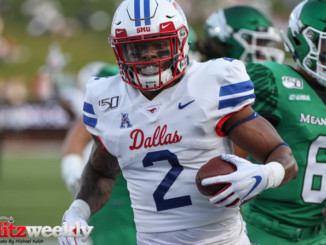