The Texas Rangers have taken three-out-of-four games in their back-to-back series against the Colorado Rockies. With a 5-1 record in their last six games, they’re 6.5 games ahead of the second place Seattle Mariners.

Two of the wins were come-from-behind with the Rangers trailing by at least two runs. The Rangers came close to sweeping the Rockies at home, but they came up short in a hard-fought Game 2. Before Game 2 at home, the Rangers were on a five-game winning streak for the first time since June, but since they’re 5-1 in their last six, it looks as if they’ve regained their momentum, especially on offense.

But now, it’s time to move on and focus on the Detroit Tigers who are in town on Friday night for a three game set.

The Tigers are currently on a four-game losing streak. They were just swept by Seattle and in their last four, they’ve scored more than one run only once. The Tigers offense is struggling, but the Rangers’ rotation and bullpen still can’t let that fool them with Miguel Cabrera, Victor Martinez and J.D. Martinez having home run potential at the dish. Since the Rangers did well against a Rockies offense that leads the National League in scoring runs, they should be okay.

If the offense can play as well as they did against Colorado or even better, then the Rangers can sweep Detroit and keep Seattle at bay.

Yu Darvish will take the mound for Game 1 for the Rangers. Darvish hasn’t won a game since early June. He’s 0-1 with a .233 ERA and 23 strikeouts in his last three starts. He’s 5-0 against Detroit, and he’s facing them for the first time in over two years. 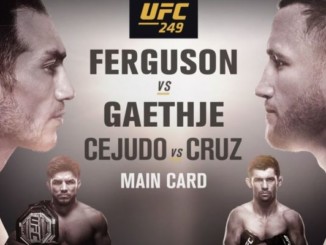 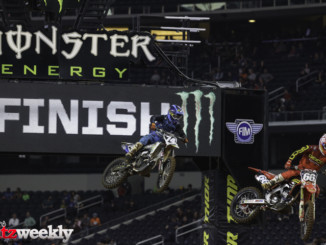 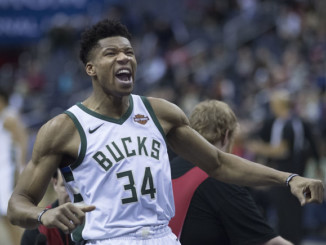