Last week the Texas Rangers were the broom sweeping their in-state rivals the Houston Astros in three straight games. This past weekend Rangers were on the receiving end having been swept by the Chicago White Sox. The Rangers now have a 10-9 record and are tied for first place with the Oakland Athletics.

I can honestly state that I didn’t expect this. I was sure that the Rangers would win two-out-of three in this series, but that didn’t happen. It’s safe to say that the White Sox were underestimated big time.

Here’s why the Rangers lost three straight
Offense: The bats were okay overall, but not very explosive. They registered a total of 20 hits and were struck out 25 times. They were only able to score five runs in this series. Prince Fielder went 2-for-12 in this series, and it can be said that he’s off to a very slow and sloppy start as he’s only registered 13 hits in over 70 at-bats with just two homers. Overall, the Rangers offense have registered over 150 hits and have scored over 80 runs, but they’ve been struck out over 140 times. So there’s still work to do on offense.

Starting Pitching: The starters were very good in this series. The starting rotation allowed a total of 16 hits, surrendered nine runs, and struck out just eight batters. Martin Perez had a solid performance in his start of Friday, but couldn’t get enough run support from the offense, and he’s now 0-2. Same thing goes for Colby Lewis and Derek Holland. Both did well, the hitters just didn’t put up enough runs.

The Rangers are back in Arlington for a three-game series against the New York Yankees. Cole Hamels was originally supposed to take the mound, but he’s been scratched off due to soreness in his left groin.

Cesar Ramos has been called up from AAA Round Rock to take the mound in of Hamels. Ramos is 0-1 with a 3.18 ERA at Round Rock. Game 1 against the Yankees will not only be a challenge for Ramos, but for the entire Rangers team. They’re already on a three-game losing streak, and they do not want to extend it to four. The Rangers really need to pull through and win. 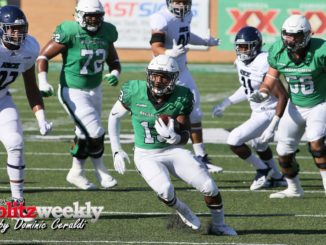 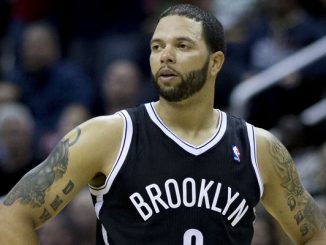 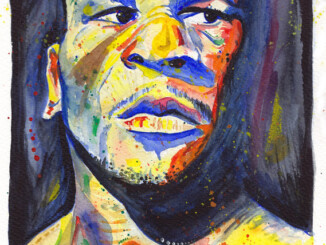