The Texas Rangers have successfully swept the Baltimore Orioles. With this three-game sweep, they’re still alive in the Wild Card playoff watch. Unfortunately, they’re still three games under the Houston Astros for the first place position in the A.L West standings. But as long as the Rangers stay ahead of the Los Angeles Angels, the Rangers will finish the season in good terms. After a good sweep at home against Baltimore, the Rangers are sitting with a record of 68-61.

Cole Hamels took the mound for the Rangers in Game 1. Hamels allowed just two hits, surrendered one run, and struck out ten batters in eight innings of pitching. This was Hamels’ best performance in a Rangers uniform. The Rangers offense had a solid night recording a combined nine hits and only three strike-outs.

Martin Perez was on the mound in Game 2 for the Rangers. Pitching in 6.1 innings, Perez allowed seven hits, surrendered three runs, and struck out four batters. The Rangers had a 3-0 lead by the fourth inning, but after allowing the Orioles to tie the game in the fifth, the Rangers once again took the lead in the sixth and held it for the rest of the game to take the series win. The Rangers offense looked excellent and finished with night with a combined twelve hits.

Derek Holland was on the mound for the final game of the series. Derek Holland looked better than ever. Holland pitched a full game and allowed three hits, surrendered no runs, and struck out eleven batters. The Rangers offense finished with a combined eleven hits and six strike-outs. With Derek Holland having a performance like he did in this game, he has proved all critics wrong. He has proved that his time is not done, and that he can still play.

The Rangers are now on their way to the Pacific coast for a three-game series against the San Diego Padres. Colby Lewis will take the mound for the Rangers. The Rangers will need to continue winning series to stay in the Wild Card and to stay on pace on getting first place in the A.L West. 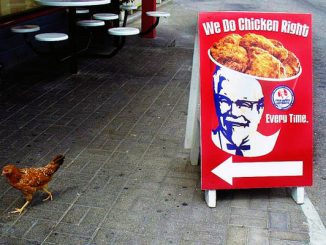 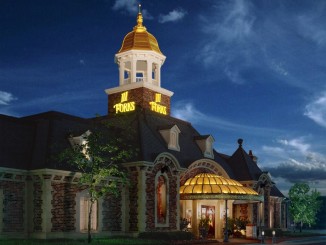 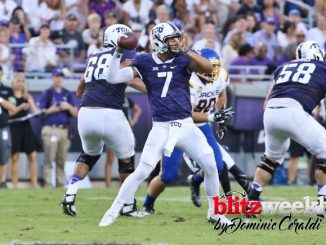