The Texas Rangers went to Minneapolis for a three-game series against one of the worse teams in the league. What should have been three easy wins for the Rangers turned out to be a series loss that is totally embarrassing. The Twins are a team that is one of the worst in the league in runs scored and has one of the weaker pitching rotations and yet the Rangers couldn’t get the job done.

However the Rangers are still 8.5 games ahead of the second place Mariners in the A.L. West Standings. So they should consider themselves lucky because when one of the best teams in baseball loses a series against one of the worst-that is not only humiliating but might provide some lessons to be learned.

The offense completely embarrassed itself as they only scored 12 runs in this series. Again the Twins have one of the worst pitching staff’s in the league, so scoring 12 runs is unacceptable.

The pitching rotation and bullpen both were okay in Games 2 and 3. Unfortunately Cole Hamels who started Game 3 suffered his second loss of the season after the Rangers lost 5-4. Game 2 was a disaster for the pitching as they surrendered a total of 17 runs in that game, and once again, to one of the worst in scoring in the league.

The Rangers are now headed to Boston for a three-game series against the Red Sox. The Rangers cannot afford to lose their second series in a row. If they do it could kill their momentum.

There’s no doubt in anyone’s mind that the Rangers are again in a must-win series situation. They’re 3-4 in their last seven games so they need to start another long winning streak. The MLB season is long, so when a hiccup like this happens, as long as the team regains focus everything will pan out in the end. 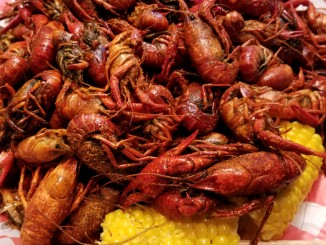 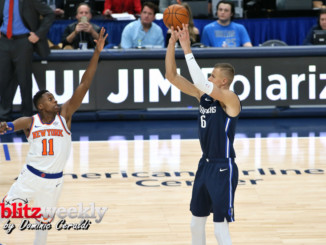 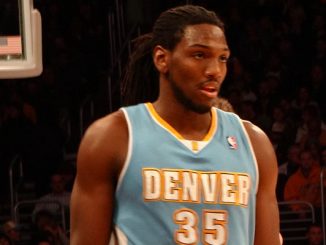