The Texas Rangers took on the Cincinnati Reds and Game 1 did not go the Rangers way as they lost 8-2. This loss has not only snapped the Rangers’ seven game winning streak, but it also snapped their nine series-win streak, too. This is a very hard pill to swallow because the Reds are a struggling team and the Rangers should have come away with a victory, but they didn’t get the job done.

Colby Lewis came into this game undefeated with a 6-0 record, but in only five innings, he allowed five hits, surrendered six runs, and struck out three batters. It started off real bad in the first inning when he surrendered a three-run home-run. He was pulled out of the game due to a right cramp in his right arm, and he will be evaluated tomorrow.

The offense was terrible. They only registered six hits, scored twice, and were struck out six times. The only two runs came from a two-run homer by Jurickson Profar.

The bullpen couldn’t hold off Cincinnati as they surrendered an additional two runs, and only struck out one batter.

Game 2 on Wednesday day had staff ace Cole Hamels on the mound. He delivered a wonderful game going six innings with five hits, a pair of walks and giving up just one earned run. He struck out eight. His performance is just another reminder of his positive impact for the team since being acquired last season via trade. The bullpen did just enough to hold the win with Matt Bush, Jake Diekman and Sam Dyson doing their respective duties.

The bats also came back to life with the middle of the order being productive. Adrian Beltre and Prince Fielder delivered some timely RBIs. Ian Desmond and Shin-Soo Choo delivered a pair of solo shots as well.

Now that the long series-win streak is done, the Rangers just need to get over it and start a new streak. They host the Boston Red Sox this weekend and plan to extend their first place lead with another series win. #NeverEverQuit 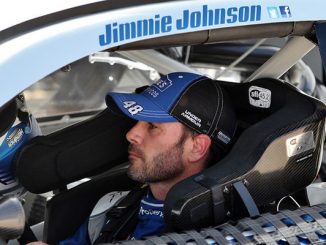 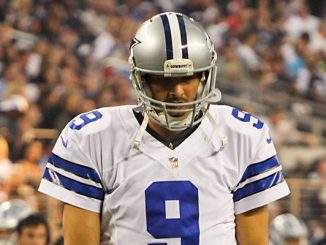 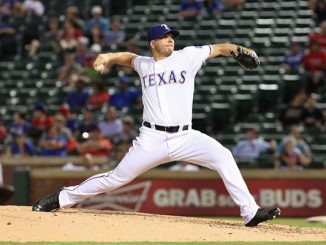 Why the Rangers lost their season-opening series against the Mariners