The Texas Rangers have snapped their four-game losing streak with a comfortable 10-1 win against the New York Yankees. They now sit with an 11-10 record and in third place in the A.L. West standings due largely to their previous four-game skid. If the Rangers are going to climb back into the first place, then they need to stay in the win column.

As far as the offense went in Game 2, well I can honestly say that they played a whole lot better than the previous night when they only registered three hits, scored one run, and were struck out seven times. This time they registered over ten hits, scored ten runs, and were struck out only three times. There will be some games where the offense will struggle and some where they will dominate. That happens in baseball.  But the key is to never ever quit.

I’d like to take a moment and talk about A.J. Griffin. As we know, he was out of baseball the two previous seasons rebuilding himself from Tommy John Surgery that we underwent in 2014, which forced him to miss the entire season. When the 2015 season came, he was still feeling pain and soreness in his surgically repaired elbow and decided to sit out 2015. On December 21, 2015, the Texas Rangers decided to give him a chance to play baseball by signing him to a minor league deal. During Spring Training, there was only one spot open in the starting pitching rotation due to Yu Darvish not returning until May, and he earned it. Griffin proved that hard work pays off and the key to that is, of course, NEVER EVER QUIT.

The Texas Rangers will close this series tonight. Martin Perez will take the mound for the Rangers. CC Sabathia will be on the mound for the Yankees. Sabathia isn’t as dominating as he was years ago, and he’s currently 1-1 with a 5.28 ERA. But in baseball, anything could happen. Perez is currently 0-2, and needs to find a way out of this hole his buried himself in. 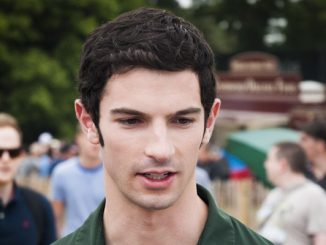 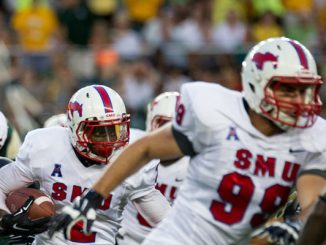 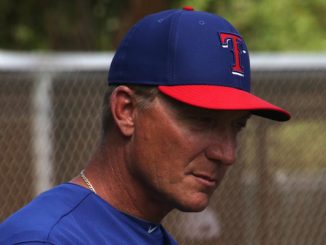