Mike Minor to Oakland, Todd Frazier and Robinson Chirinos are now Mets. This is the short version of what the Rangers did at the deadline. The Mets traded two players to be named later. The A’s traded two prospects, neither of which ranked top 10 in their organization. The Rangers poor performance at the deadline comes off the heels of another losing week. Many teams were interested in Lance Lynn. There was some talk with the Red Sox in swapping Nathan Evoldi for Rougie Odor, but it never happened.

Ultimately GM Jon Daniels elected to do the bare minimum. The Rangers are essentially out of the playoff hunt, but are also not rebuilding. They made room by trading pieces away to make spots for younger players. But essentially JD did the most boring thing imaginable: traded players away to insure a comeback was impossible but not enough to get top prospects.

It is another vexing week to be a Ranger fan, as the first time they play the Astros they are already out of it.

Rangers ownership and JD seem to be without direction. Many fans sense change coming after poor displays like this have become commonplace. Other teams in baseball are entering their most exciting time. The Rangers are entering years of wasteland. The lack of action at the trade deadline was the week defining news and the games the Rangers lost to the A’s and Dodgers had no impact on the season. 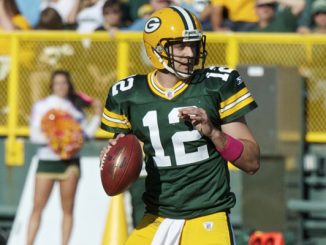 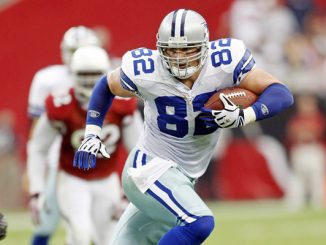 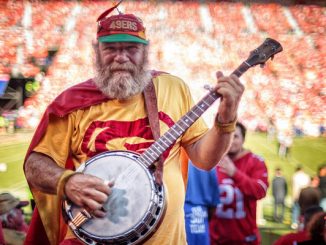