The Texas Rangers have won their 15th series at home by winning three of their four games against the Cleveland Indians. The Rangers are now eight games ahead of second place Seattle in the A.L. West standings. They’re 77-53 overall and 42-21 at home.

Let’s see how they did
Offense: Scored 19 runs, registered 29 hits, and struck out 44 times. Carlos Gomez made his debut for the Rangers on Thursday, and he blasted a three-run homer, thus becoming the 7th player to hit a home run in their first-at-bat as a Ranger. However, Gomez has gone 0-for-14 since, and on Saturday, he struck out three times, giving him his eighth three-strikeout game in 2016. In game three, Carlos Beltran finally registered a hit after going hitless in 34 consecutive at-bats, which was the worse in his career. Adrian Beltre’s three-run homer on Thursday moved him to 45th place on the all-time list of homers with 435. It also gave him 1,550 career RBIs. Mitch Moreland hit a grand slam in Saturday’s 7-0 win. The Rangers now have four grand slams this year. Overall, the offense was very good.

Bullpen: Allowed 11 hits, surrendered six runs, and struck out nine. In game four, Sam Dyson, in the ninth inning, had allowed the bases to be loaded with one out, but he miraculously stopped the Indians from tying the game, thus earning his 29th save this season. Dyson has transfigured 12 of 14 chances in a one-run lead situation. Game two, saw the bullpen surrender six runs, that resulted in the Rangers suffering a humiliating 12-1 defeat. Keone Kela entered the game on Friday with an ERA of 7.59, but he managed to allow no hits, no runs, and strike out one in his sole inning of pitching. Overall, the bullpen did a good job.

The Texas Rangers have now gone six games without allowing any homers. They’ve shutout Cleveland twice in a three-game span.

Tonight, the Seattle Mariners are in town. Yu Darvish will square off against Hisashi Iwakuma. If the Rangers can sweep Seattle, it would keep Seattle away from climbing up the A.L. West standings. 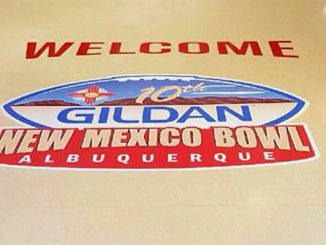 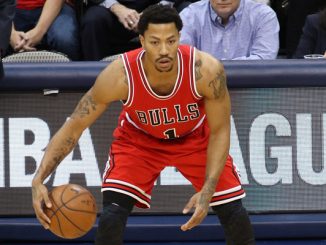