Ken Rosenthal of FOX Sports reports that the Rangers are close to acquiring starter Yovani Gallardo from the Brewers. Rosenthal adds that, should the deal go through, the Brewers may not be done making moves — they could make a run at free agent starter James Shields. According to MLB.com’s T.R. Sullivan, the Rangers aren’t planning to announce a trade today.

We learned recently that the Rangers weren’t linked to either Shields or fellow free agent Max Scherzer, but were one of the few teams linked to Phillies ace Cole Hamels. That they landed Gallardo, a formidable but comparatively cheaper option, is not surprising.

Gallardo, 28, is set to become a free agent after the season, so the Brewers are getting value for him while they still can. The right-hander finished the 2014 season with a 3.51 ERA and a 146/54 K/BB ratio in 192 1/3 innings. Gallardo has made at least 30 starts in each of the last six seasons.

The addition of Gallardo will certainly bolster the Texas Rangers pitching staff for the upcoming 2015 season. The pitching rotation looks to be set with Yu Darvish, Derek Holland, Yovani Gallardo, Colby Lewis and Ross Detwiler. Expect both Nick Martinez and Nick Tepesch to be involved if any injuries come into play with the starters.

The Rangers have seen their division foes in the west continue to add arms and bats this offseason. Even though pitchers and catchers have to report, expect the Rangers still be on the look out for affordable options to solidify the team in order to attempt another postseason run. 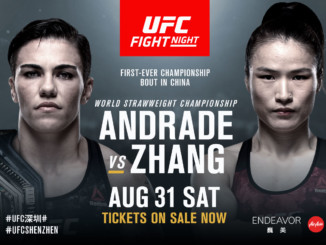 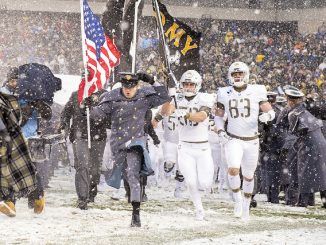