Dallas Cowboys defensive end Randy Gregory has been suspended for the first four games of the 2016 NFL season. The reason is for violating the the NFL’s substance abuse policy

Gregory, 23,  was a projected top-ten draft pick in 2015, but after he failed a drug test at the NFL combine, that did not happen. His mistake resulted in him falling to the second round where he was drafted by the Cowboys out of the University of Nebraska.

His rookie year didn’t go the way the Cowboys organization had initially thought it would. Playing in only 12 games, putting up just 11 tackles and no sacks, Gregory was bothered by nagging ankle injuries.

Being suspended for the first four games of your second season is not a good way to revive your career as a pro. In fact, his mistake has slightly damaged Gregory’s career. But it can be fixed, and he’s the only one who can do it. He’s a very talented athlete, and proving himself next season will put his all mistakes behind him, which will allow Gregory to move on with his life and his professional career.

Sources say he will be allowed to participate in organized team activities, mini-camp, training camp, and preseason games, which is very fortunate for him and for the Dallas Cowboys organization.

Gregory needs to take advantage of being allowed to work out with the team despite his suspension. He has a tremendous opportunity to return from his suspension in better shape and in better health. That’s the first step to getting his career back on track. He doesn’t need to rush himself. He needs to take it nice and slow.

Since the NFL hasn’t released the schedules yet, it is unknown which teams the Cowboys will play during his absence. 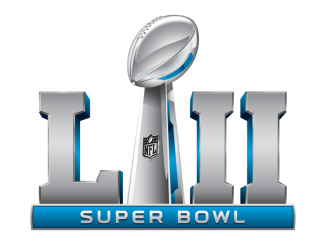 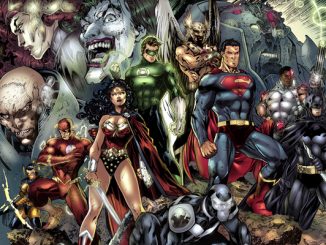 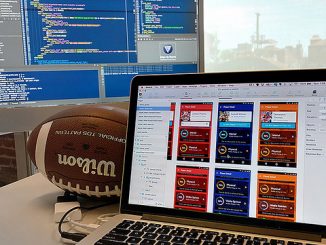