These Funkytown rockers have been tearing it up on the DFW music scene since 2009 with their rich, gritty blend of country, southern rock, and blues.

What area in the DFW are you from?
We all live in Fort Worth proper.

How would you define your sound to someone who has never heard your music?
American rock n roll music.

How many times have you been to South by Southwest?
We’ve been down there I guess three times previous now although last year was our first official showcase.

What is your favorite part about SXSW?
Seeing our good buddy Aaron Haynes, who we have affectionately crowned the King of South-By Southwest (KOSXSW for all online/ texting purposes). He just walks in anywhere, no questions asked, and grabs his drink. Truly inspiring.

What is your least favorite part about SXSW?
Having feet. Unfortunately that’s how we’ve evolved so really no getting around it. In hindsight though, a few blisters is a small price to pay for the amount of fun you can wring out of a SX trip.

What are hoping to get out of your upcoming official showcase?
I don’t know. Maybe a boat. Y’know like a really nice yacht or something similar. But seriously a distribution deal would be nice too.

What’s the best food you’ve had in Austin and why?
We ate at a mean little Thai food truck off South 1st called Little Thai this last month before we played at Antone’s. 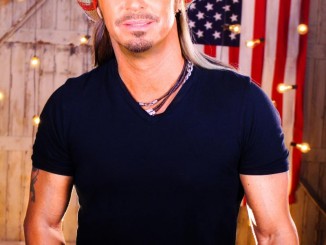