Should Cowboy fans turn off their TV’s? Should Cowboys fans scrap this season and look forward to next season? Will the offensive line protect the next quarterback? Will Cooper Rush or Garrett Gilbert turn things around? These are the questions that Cowboys fans are asking themselves. The Cowboys will be starting their 4th quarterback this season. They need to score points and give their defense a rest. Let’s take a look at the Steelers coming into Texas this Sunday.

Why you should watch this game
You like to see if the Cowboys could hand the Steelers their first loss of the season, as improbable as that may seem to be. You want to see who’s at the quarterback position this weekend.

Why you shouldn’t watch this game
You’re decorating the house for Thanksgiving. Your wife is ready to go to Sam’s Club to get food for the Thanksgiving dinner as well. In other words, she has plans for you that doesn’t involve you watching your favorite team.

Pittsburgh Steelers
The Steelers look as if the Super Bowl has to go through the steel city. The defense is stifling to say the least. They are giving up 20 points per game on defense, but is scoring 30 points on offense. The Dallas defense is giving up 33 points a game and is allowing 105 yards rushing to their opposition. Big Ben is lighting up defenses with 233 yards per game. He is the catalyst for victory this week on the road.

Dallas Cowboys
Cooper Rush or Garrett Gilbert? Who’s the better quarterback for this team right now. Back up QB Andy Dalton has cleared concussion protocol, but is in COVID watch now. This team seems to be snake bitten right. Look for Zeke Elliott to get his carries. Play calling is suspect on offense. They have to get that ball into the hands of the play makers to have a chance at scoring more than 9 points this week. Field goals are ok, but touchdowns is what’s needed to secure a win against any NFL team.

Prediction
The over/under is 42 this week. ESPN is giving the Steelers a 78% chance of winning on the road. The Dallas defense is struggling in every category this year. I’m taking Dallas by 3! I know what you are thinking, this guy is nuts! 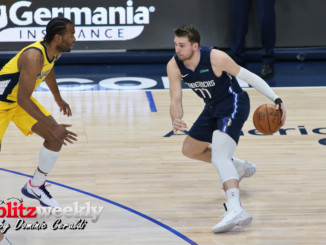 Dallas Mavericks: Inside the NBA Bubble 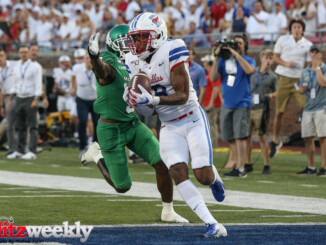 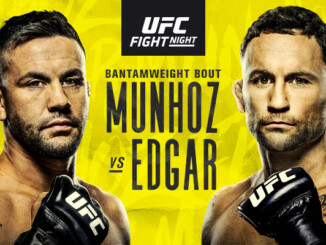