Now that Major League Baseball Commissioner Rob Manfred has addressed Rose’s application for reinstatement into the game, the last hustle Rose has to play is aiming to get into the National Baseball Hall of Fame. That may not happen anytime soon, if at all before he’s lying on his deathbed – but it  should, because Pete Edward Rose embodies what any young professional ballplayer coming up today should aspire to be.

Someone who always hustles and doesn’t take anything on the field for granted. Essentially, someone who plays like they belong in the Hall of Fame one day. That was Pete Rose and regardless of his issues with gambling, his play on the field throughout his career is beyond Hall of Fame worthy.

Now, don’t get me wrong. Rose brought all of this on himself. He deserves to be banned from baseball forever for two reasons:
1) He’s a liar who bet on baseball – the one thing you don’t do, and;

2) He’s an idiot who doesn’t grasp the severity of what he did.

At age 74, it is unlikely the Hit King lives to see his face and name officially welcomed by the Hall of Fame. He’s been banned from baseball since 1989, when it was first reported he had allegedly bet on baseball. Rose was so insistent he only bet on games as a manager, but evidence has since come to light that proves he also bet on games as a player.

Rose accepted his permanent ban from baseball in exchange for MLB making no formal finding regarding the gambling allegations. Essentially, Rose agreed to a lifetime ban likely believing if the league made no formal finding against his alleged gambling then he’d be welcomed back with open arms one day. So far, that little gamble of his hasn’t paid off, and likely won’t while he’s still breathing.

He was officially placed on the ineligible list on Aug. 24, 1989, and has remained there since.

It didn’t take long for Rose and his attorney, Mark Rosenbaum, to hold a press conference outside his restaurant, the Pete Rose Sports Bar & Grill in Las Vegas, to discuss remaining banned and what he has planned for the future.

“Obviously disappointed. No question about that,” said Rose when asked about his reaction to the rejection. “I’ve been saying this for many, many years now. I’m not going to sit here on Las Vegas Boulevard and complain about something because I’m the one who screwed up. I made the mistake.”

Throughout the entire press conference, Rose and Rosenbaum made it clear they understand Rose is highly unlikely to be allowed back into baseball. That’s why they went out of their way to point out how the Hall of Fame is a separate entity from MLB and there was hope Rose could be made eligible.

“It is the Hall of Fame, not the Hall of Saints,” said Rosenbaum. “The Hall of Fame by design represents performance on the field. Pete played the game exactly as it was intended to be played. He has been punished and punished severely.”

That was in 1991 which also happened to, conveniently, be the year before Rose was set to appear on the Hall of Fame ballot for the first time.

Hall of Fame president Jeff Idelson recently told MLB Network during a television interview he doesn’t anticipate the Hall of Fame changing the rule for ineligible players anytime soon, though the idea hasn’t been ruled out completely.

“He is a changed man, he is a repented man,” Rosenbaum continued. “His life is under control… (Rose) wants to be on the same side with baseball. (The Hall of Fame) is what history demands…We are a nation of second chances.”

There was zero chance Rose was going to be reinstated this year. Hell, there has never been a moment in any year where it even remotely appeared likely Rose would be reinstated. It always has been an extreme longshot and generally has more to do with the fact Rose has waffled back and forth at moments whether he even realizes the baseball sin he committed – the biggest of them all.

Not betting on baseball is rule No. 1 for any player or manager. If a player or manager, who has the ability to affect the outcome of a game, placed bets, as Rose did, then that raises questions about games being thrown. No league can survive that breach of integrity if it isn’t dealt with severely.

Rose retired as the all-time Hit King, with 4,256 career hits, but his place in baseball history will forever be tarnished. If character weren’t so important in baseball Rose would already be in the Hall of Fame. Because it is, he’s going to be waiting a while still before hearts and minds among the Hall of Fame voters changes enough.

“My whole life has been a Hall of Fame life,” Rose said. “All I look forward to being someday is friends with baseball.” 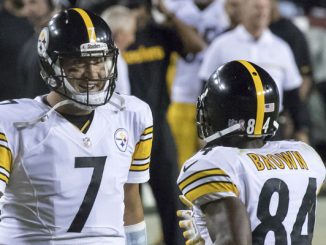 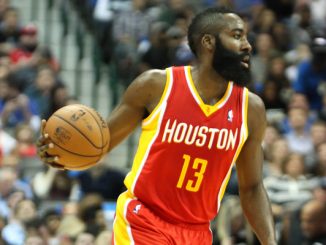 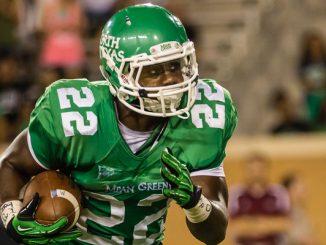