Picture this serene scenario, if you will: You’re sitting on a couch, not your own, but a friend’s. You’re in their home, house-sitting for the week, making sure their four dogs don’t get into any trouble while the owners are out on vacation. It’s cloudy outside and comfortably warm inside. The dogs are all sleeping soundly around you when the thought pops into your mind, “I think I’ll rent and watch a movie!” This was my afternoon several weeks ago…

It was sometime in the early afternoon, my hair was still messy and I was wearing nothing but a t-shirt and underwear and decided, logically, to rent a movie without needing to leave the house. After all, this isn’t the 90’s anymore. I can stream practically any movie I want now right to my laptop, or even better, to the Apple TV that was hooked up to the television in front of me. Isn’t the future grand?

My toughest choice, of course, was deciding just which movie to watch. Several of the Oscar nominated movies were available, like Boyhood and The Grand Budapest Hotel, but there were some other critically acclaimed choices, as well. Gone Girl had been out for a while now, and I kept putting off going to the theater to watch, even though I really wanted to see it. David Fincher; awesome, Trent Reznor and Atticus Ross; perfect, Ben Affleck; excellent! My choice was made. Finally, I’d get to see what all the hullabaloo was about with this ending.

Now, if you’re unaware, Amazon Prime, Google Play, and YouTube all offer newly released movies for streaming that can be either rented or digitally purchased. I loaded up Google Play on my laptop and connected it to the television to watch. I loaded it up and selected my rental option; either $4.99 for Standard Definition, or $5.99 for High Definition.

Why the hell is SD even an option? Who says to themselves, “Yeah, I know I could watch this movie in all its crisp, clear glory, but I’d rather watch a pixilated Affleck for almost 3 hours, while trying to decipher which of these Mindcraft characters are talking. Yeah, that sounds like a good idea…”? No, no one says that, because no one willingly wants SD. Either way, I paid my $6 for my HD rental and played the movie, which streamed from YouTube, the video loaded, and I sat down.

The video loading was blocky and pixilated. Huh, that’s weird. Maybe it just needs time to load or maybe I need to select the HD option (720p or 1080p) in the loading bar, like any other YouTube video. To my surprise, my $6 HD rental only had a max resolution of 480p. What is going on? Did I accidentally select SD? I checked my purchase receipt and, nope, I paid the $5.99 plus tax. So why am I watching a brand new movie in 480p?!

After some quick research, I found out that movies can only be streamed in HD on certain devices. Okay, I understand that. Not everything can support HD streaming, but as it turns out, web streaming isn’t a supported device! What?! Supported devices include things like: Roku, Apple TV, Samsung Smart TV, Xbox, PSN, and others…but not the web.

And it’s not just through Google Play, but through Amazon and YouTube as well (of course YouTube and Google Play are associated with each other).

At the point of purchase, nowhere was the “supported devices” listed anywhere. Nowhere did it say, on the Google Movies main page, that web devices could only stream in SD. It seemed like such a farce, that these sites – that are obviously hosted on the web – would hold off on HD streaming of their products on a medium where the most traffic would come in on.

Needless to say, I immediately refunded my purchase. Although, the owners of the home had an Apple TV, I wasn’t about to go and make purchases on their Apple ID. That’d be rude. Is this tactic supposed to force my hand to buy a Roku or a Chromecast? Because all that happened was I ended up watching it with a friend who had downloaded it. So thanks Google Play, you forced me to have an enjoyable evening with another person instead of helping me pass a couple hours of boredom. 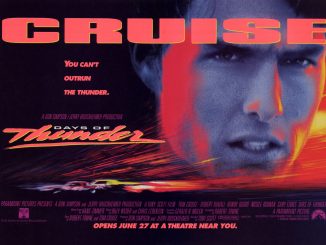 We’ve Seen That: Days of Thunder 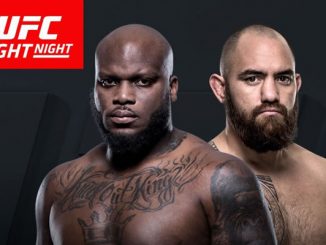 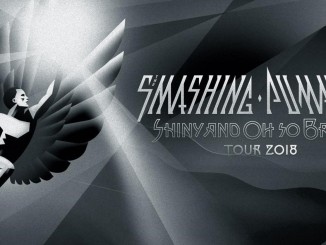