Paper Towns is an in depth narrative of one boy’s final days of highschool, but it’s also much more than that. Filled with mystery and revelations, a visit to this adventurous territory of film and life will take you to a long lost world not easily forgotten: to the days of youth and romance and what it was like to experience a first love. You can’t find it more wanting of adolescent insecurity. But this isn’t without the simultaneous incorporation of maturity that could only be reincarnated from old souls.

The main character is Quentin, portrayed by Nat Wolff (Palo Alto, A Fault in Our Stars). You follow Quentin’s journey in finding the love of his life, his neighbor and childhood companion Margo, portrayed by Cara Delevingne, who you will be able to catch in the upcoming film Suicide Squad. Margo is an adventurous archetype indelible to Quentin’s self-realization and life epiphany that strikes him just before graduating high school.

Margo takes Quentin out on the night of his life, but then leaves him not so in the dark about her escape from their current high school reality. Quentin’s path to answering the unknown leads him to finding what’s most important in his life.

What I enjoyed most about this story is that it is filled with humor. The characters are well represented for their demographic, making the one-liners and situational comedy practical and authentic. It’s impossible not to mention the great casting in the supporting roles, Austin Abrams, Justice Smith, Halston Sage, and Jaz Sinclair, who played the friends that travel with Quentin in his adventure in finding where Margo ran off to.

From author John Green who also wrote A Fault in Our Stars, Paper Towns is a one of a kind cinematic story that almost makes for an educational insight into the adolescent mind, but still proves superior morals with a mature approach when Quentin is able to swerve around the roadblocks of life with ease simply by using good discernment. Even if a little selfish at times, Quentin overcomes past phobias to counter whatever comes his way.

Catch Paper Towns on the big screen this weekend, you won’t regret it. For a teaser, watch the official trailer below: 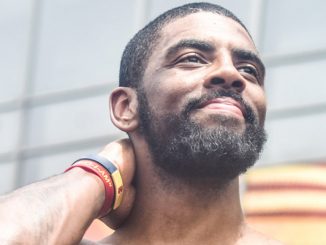 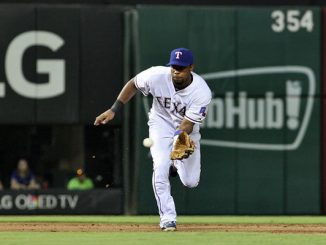 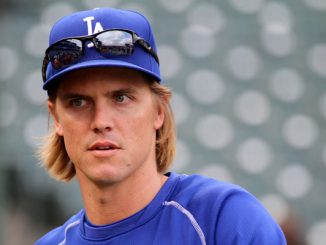