From the ESPN.com article: “With the chance to acquire Kimbrel, who’s one of the best in the game, if not the best, it was a price we were willing pay,” first-year general manager A.J. Preller said. “He’s an A-level performer. He’s 26 years old. It’s an opportunity to strengthen our club.”

Kimbrel, who tied Jim Johnson (then with Baltimore Orioles in 2013) for the Major League lead in saves  with 50, has led all MLB closers with 186 saves and has been voted an All-Star the previous four seasons.

In an the same article, Braves general manager John Hart knew that fans would would disapprove of the trade: “I know that there’s going to be a lot of unhappy fans because of it,” Hart said Sunday. But my hope is they’ll take a look at all the things that we have going on, where we were, and ultimately where we think we can get to, and sometimes you’ve got to make these tough calls to do that.”

Melvin Upton Jr., formerly known as B.J., changed his name this offseason and is under scrutiny after signing a five-year, $75 million contract in 2013 with the Braves after hitting .198 in two seasons in Atlanta and is entering his first season in San Diego.

The team has their work cut out for them with all the lofty expectations built up during the offseason. With all the big time player movement general manager A.J. Preller has brokered in his first year as a GM, the Padres have to at least get a wildcard berth to view the season a success. 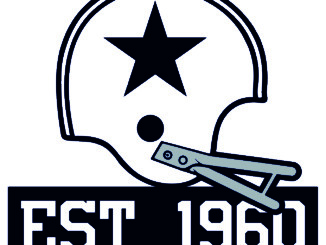 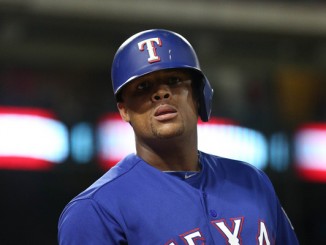 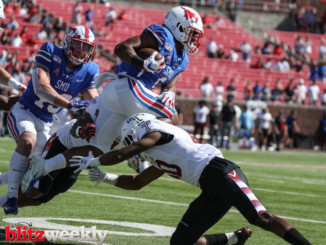