Last year the Green Bay Packers got thumped in this game last year. QB Aaron Rodgers was left scratching his head after the loss last year. Remember it was his first year in a new system and the Packers dropped a crucial game to the Rams. The Rams defense will be the key in this one.

Green Bay Packers
Aaron Rodgers is poised to win the NFL MVP with the numbers he put up this season. WR Devante Adams has 18 touchdowns on 115 receptions and 1374 yards. He is the key to victory for the Packers at home. Running the ball will be handled by Aaron Jones that has 1104 yards on 201 carries and 9 touchdowns.

Los Angeles Rams
QB Jared Goff is playing with a injured thumb. His down field passing will be key for the Rams offense on the road in Green Bay. DT Aaron Donald is nursing a chest injury, he’ll be in the line up this week. He can influence the game if he’s being disruptive against the Packers offensive line.

Prediction
ESPN has the Packers with a 65% chance of winning at home. I’m taking the Packers by 14!

Last year Ravens QB Lamar Jackson won the MVP award and then got booted out of the playoffs by the Titans. It was weird watching him being bottled up and not playing his style of football. Buffalo’s young team is setting the NFL on fire. This game will come down to quarterback play.

Baltimore Ravens
QB Lamar Jackson has to play his game. He can beat you in the pocket, but when he breaks containment he’s dangerous. He leads the team in rushing with 1005 yards on 159 carries and 7 touchdowns. The defense has been playing stingy over the last 6 games giving up 13 points per contest.

Buffalo Bills
What can you say about the Bills? QB Jared Allen is becoming a good one right before our eyes. WR Stefon Diggs has changed the culture in Buffalo with his play. He has 1535 receiving yards and 8 touchdowns. The Bills offense averages 31 points per game.

Prediction
ESPN has this one close in favor for the Ravens on the road. They are only giving Baltimore 51% chance of getting a win. I’m taking the Ravens by 9! 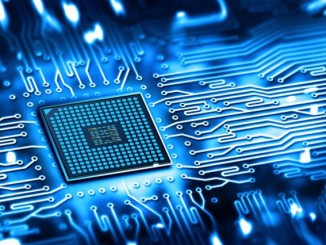 Which is the Best Processor for a Gaming PC 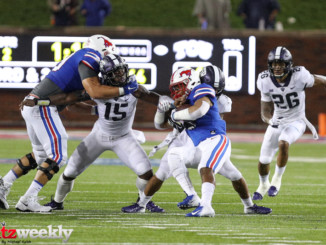 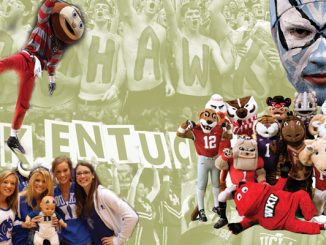