NFL Contingency Plans
The 2020 NFL season is set to kick off on Thursday, September 10th followed by the first full slate of weekend of games on September 13th through -14th. Even the oddsmakers are still dealing futures on teams to win their divisions, conference championships, and if you’re wondering, the Kansas City Chiefs are the favorites to win the Super Bowl. If you ask the league, things will go exactly as planned and without a hitch.

Let’s not forget that NFL commissioner Roger Goodell didn’t flinch when he executed the draft on time and on schedule despite protestations from some of the other clubs but only a handful of fans. It didn’t have all the grand pageantry of previous drafts and the spectacle that was supposed to be the 2020 NFL Draft, replete with a red-carpet floating stage amidst the Bellagio fountain with draftees being ferried to and fro to take their bows and don the caps of their new NFL teams, was relegated to a banal teleconference.

The 2020 NFL Draft Stage Will Be IN The Bellagio Fountains, With Drafted Players Getting To The Stage Via Boathttps://t.co/7bSXzEc0En pic.twitter.com/BrmVZly8kr

But you know what? It worked and the ratings skyrocketed as it was the only oasis in a drought-stricken sports world. Nobody begrudged the league for staying the course despite changing the venue and the technical glitches that were anticipated never came to pass. It was a masterstroke by Goodell and football fans everywhere were ecstatic to get a diversion from the ubiquitous news reports on COVID-19.

According to NFL Executive Vice President Jeff Pash, “All of our discussion, all of our focus, has been on a normal traditional season, starting on time, playing in front of fans, in our regular stadiums, and going through a full 16-game regular season and full set of playoffs. That’s our focus.”

Okay, so we give the league an A+ for the draft but how will it handle the upcoming season? Well, if you listen to Jeff Pash it’s all systems go and everything will be smooth sailing…until it’s not. But if you think the NFL is whistling past the graveyard without any Plan B in store, that is certainly not the case. Here are just a few scenarios:

14 Game Season
Peter King, of NBC Sports, said, “Spitballing: A 14-game schedule could be as simple as the league assigning every team one home and one road game on the weekends of Sept. 13 and 20, and if the season couldn’t start till the weekend of Sept. 27, those first two games could simply be lopped off the schedule, and each team would be left with seven home and seven road games.” According to King, this is a worst-case contingency plan, aside from canceling the season entirely, being considered by the league.

Eliminate Bye Weeks
If the league decided to push back the season and begin play on October 15th rather than September 10th it could execute a full 16-game regular season plus playoffs if the bye weeks were eliminated as well as the week between the conference championships and the Super Bowl. Ultimately, we would see the Super Bowl played on the last Sunday in February instead of the first. Not a bad compromise.

Fans in the Stands?
Welcoming tens of thousands of fans into stadiums all around the league will be a tall task as things stand right now but the NFL is considering social distancing by limiting stadiums to approximately 20-25 percent of its capacity.

Miami Dolphins president Tom Garfinkel floated the following idea, “We would have times to come in for security at different gates so people would be separated out, in terms of when they enter the stadium. We would exit the stadium much like a church environment, where each row exits so people aren’t filling out all at the same time in a herd.”

When our fans, players and staff are able to return to Hard Rock Stadium, we want them to have peace of mind that we’re doing everything we can to create the safest and healthiest environment possible. https://t.co/vuqslszyA6

When Roger Goodell was asked about how the league would handle the issue of allowing fans to see their teams live and in person, he remarked, “I’m not going to speculate. We’re going to do the things we need to do to make sure we’re operating safely and that includes our fans. So, if we can’t bring fans into a stadium environment without being safe, then we’ll look at those alternatives.”

Regardless of how this pans out, it’s safe to say that the NFL, unlike the NBA, NHL, and MLB, has a decent chance of seeing a full regular season play out and go uninterrupted. We still have four months before the football season kicks and hopefully, fingers crossed, we will be watching at home and in the stands when the games begin. 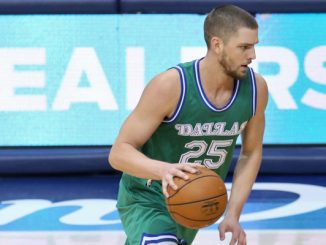 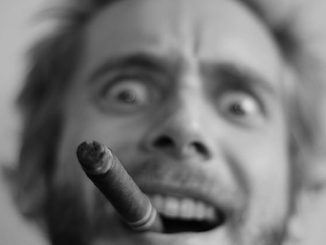 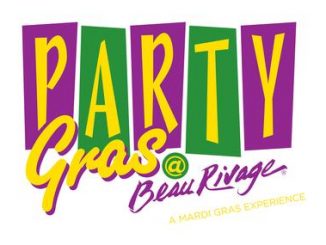