The New York Giants are returning to NRG Stadium for the first time in eight years and this is Houston’s first game at home this season. The last time the two teams met was in 2010 and the Texans were defeated 34-10. The Giants lead the series 3-1. Both squads are coming in winless at 0-2.  No one wants to be 0-3 at the start of the season. Odds of making the postseason are almost impossible. It’s almost an indication of what their season will be.

Houston Texans
QB Deshaun Watson is a nightmare assignment for a Giants’ defense that has difficulty setting the edge against the zone read. His approach to attack up and down the field with Hopkins and Fuller will put pressure on the Giants defense. The Texans also lead the NFL in rushing yards (315) and rushing yards per game (157.5). RB Lamar Miller along with Alfred Blue has the potential of giving them fits. The Texans might just rely on individual matchups on the defensive front with Watt and outside linebackers Jadeveon Clowney (now that he’s back) and Whitney Mercilus. Under Bill O’Brien, the Texans are 21-1 when leading at halftime since 2014.

New York Giants
The Giants struggled to move the football in Week 2 against the Dallas Cowboys in their 20-13 loss on the road. The Giants defense did however hold the Cowboys passing game to just 87 yards passing for the rest of the game after their opening drive touchdown where QB Dak Prescott threw for 72 yards. But stopping WR DeAndre Hopkins won’t be easy. Hopkins led the NFL last year with 13 touchdowns to go along with 1,378 receiving yards.

Prediction
I’m taking the home team on this one with Houston’s QB Deshaun Watson having a field day with the Giants secondary and the Texans Defense putting pressure on Giants QB Eli Manning with Watt and Clowney on his heels. 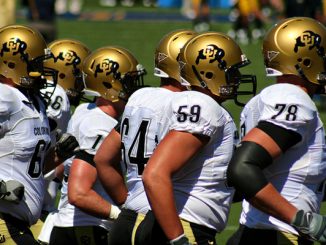 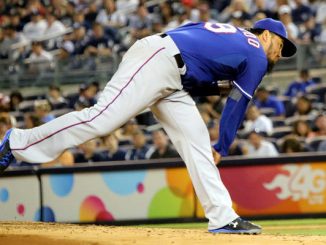 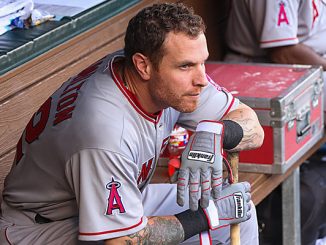