Who do the Cowboys need to shut down?
SS Landon Collins – Shutting down a defender, really doesn’t make sense. But, the Cowboys, and mainly Dak Prescott, must account for wherever Landon Collins is on the field on EVERY play. I don’t care of the scoffs and feedback, Landon Collins is the best draft pick that the Giants have made for a VERY long time. He’s a ten tackle a game player, at any moment can can-opener the ball carrier to cause a fumble, and then has the instincts to track and deliver to wherever the ball ends up.

Who on the Cowboys, needs to step up?
DE Taco Charlton – It’s a lot to put on a player to really step up and be an “out of the box” difference maker, but Charlton can really impact this game and start his career off with some fireworks. Taco will be in strong rotation with guys like Benson Mayowa, Charles Tapper, and DeMarcus Lawrence, but Ereck Flowers and the rest of the Giants’ offensive line are beatable. It’s Eli Manning who adjusts to the chaos around him, rather than being able to sit and pick a defense apart. The Cowboys’ defensive line is the dictators of this game, if they’re winning, the Cowboys will be ahead.

Which group will give the Cowboys trouble?
The Giants’ pass catchers – Seriously, not to beat this dead horse, but the Giants really only have one fear inspiring unit on their team, and it’s the weapons available for Eli Manning to target. This game is a smig different, however. Odell Beckham is hampered by a nagging ankle injury, Brandon Marshall is coming off of a bummed shoulder sustained in the preseason, and they have a rookie tight end in Evan Engram, who is a rookie, though Eli can probably throw him up to speed rather quickly. Sterling Shephard is my favorite player from this group, his mismatch isn’t quite on the Cole Beasley level, but that’s simply because he hasn’t been at it as long as Beasley has in the NFL. The Cowboys haven’t got the most seasoned secondary, in fact they’re young as hell, but if they can bang Beckham around, they could possibly control the tempo through the air for the Giants.

Which group will give the Giants trouble?
The Cowboys’ running backs – Well, the Zeke is playing. And he’ll be playing for the foreseeable future, or at least until the NFL wipes the egg off their face and re-suspends him, because they must be right… Elliott must take this court victory and take it to the house, in terms of a lifestyle choice. Less dumb s*** would be a real savvy move by the second year back. When Elliott isn’t required to be on the field, Darren McFadden has looked amazing in the preseason, running behind the boys upfront. Alfred Morris and the Smiths round out the cluster of talent that’ll be accompanying Dak Prescott in the backfield at any moment. 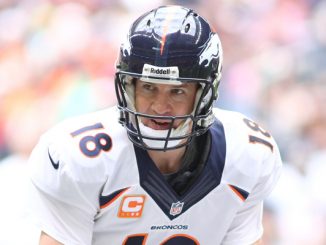 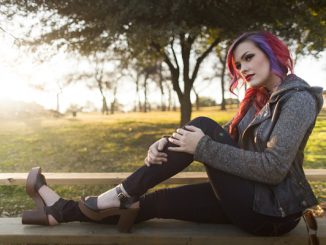