Both teams represent the NFC South with the Saints in first place and Falcons in last place. This game will be a turning point in the division. Last year both teams made the playoffs and this year Atlanta is on the verge of losing everything. This is the second year that both teams are playing each other on Thanksgiving. Both teams need this win to inch closer toward the playoffs.

Why you shouldn’t watch this game
Your Uncle Luther is in your backyard frying Cajun turkeys and he set your brothers backyard on fire last year.

Why you should watch this game
Saints fans want to kick dirt on the grave of the “Dirty Birds” and put an end to the Falcons. On the other hand, Atlanta can make a push to get back in the hunt for a playoff bid.

New Orleans Saints
The Saints are playing lights out. The conference is watching the NFC South wanting an even match up stop the Saints from winning the division and getting back to the Super Bowl. Quarterback Drew Brees is the catalyst for the Saints as a team. He has over 1600 yards through the air with 11 TDs and 4 interceptions. Alvin Kamara, Michael Thomas and Latavius Murray will be looking to get the ball into the end zone on Thursday. The Saints defense is giving up an average of 20 points per game. The Saints offense is scoring 27 points. In their last match up, the Falcons spanked the Saints and the Saints are looking for revenge.

Atlanta Falcons
What happened to Atlanta? The team is currently sitting at 3-8 and looks as if they are truly trying to get back in it. First things first, Atlanta has to protect their quarterback. Matt Ryan is a top tier quarterback with weapons to put up numbers against anybody. Wide receivers Calvin Ridley, Julio Jones and running back Devonta Freeman have no problem with moving the chains, which is mind boggling when you look at their record. It all starts with the offensive line. The O-line has to keep Matt Ryan upright to even have a chance at beating the Saints. Maybe just maybe, Atlanta can come out and hit the Saints in the mouth and win at home.

Prediction
ESPN has the over/under 48.5. Take the under in this one. The Falcons are struggling to score. The Saints defense will continue to cause problems for the Falcons. I’m taking the Saints by 10. 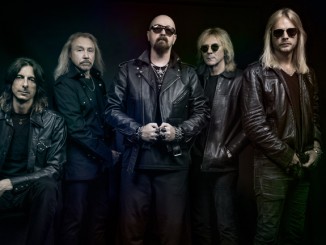 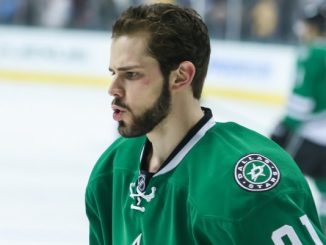 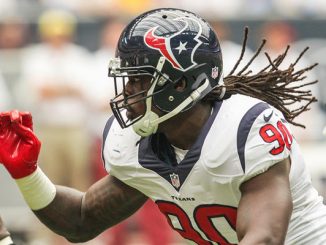