The New Orleans Saints
Their biggest weapon: They got back to what we all remember.
Drew Brees, y’all. He just does his game. In a Wild-Card hate game versus a division rival, they took away the run, so Brees went over their helmets. Michael Thomas is a beast, he’s got special abilities, the old “IT” to his game. Brees hit the deep threat of Ted Ginn for a couple of daggers in the game, and that’s what strikes the fear the most, and always has with the Saints, Sean Payton, and Drew Brees. Knowing that with one play, with that momentarily clean pocket and some green under his receiver, Brees is always one throw from either cutting the lead, tying the game, or going ahead. And a team can be water tight for play after play, quarter after quarter, but a gap is going to open, and Brees will find it.

Their most glaring flaw: They didn’t balance well.
Obviously, this has a lot to do with the Panthers making a strong game plan towards stopping the Saints’ duo running backs, and they bottled them very well. 45 combined yards off of 19 carries. That same thing that the Panthers did, the Vikings can do just the same. The Saints, to get through these Vikings, must keep the game even and not allow their two backs get removed from the game.

The Minnesota Vikings
Their biggest weapon: That Defense.
The Minnesota Vikings defense is killer. They aren’t the same type of defense as the Jacksonville defense is, especially the eye test, but the result is pretty much the same. An uphill game for the opposition. The Vikings have giant people on their front, Everson Griffen and Danielle Hunter are tanks that don’t get slowed by much of anything, and Linval Joseph is a plug in the middle. Anthony Barr adds versatility in his run defense and his pass rush, and Eric Kendricks might be one of the five fastest linebackers in the sport today. Their secondary might give Drew Brees a bad night’s sleep, and are sure to give him smaller windows to throw through. Trae Waynes might be the most sound corner going these days, and his partner across Xavier Rhodes proves no path is an easy one to get to a football. Harrison Smith IS one of the five best safeties playing now. Wrap all that in a Mike Zimmer packaging, and the Saints are likely to stop their march in Minnesota.

Their most glaring flaw: Spare Parts.
What the Eagles have, the Vikings have had too. Lose a quarterback, play a backup, though the Vikings have had a season of theirs. Case Keenum played out of his skin this season. He played well enough to keep a finally healthy Teddy Bridgewater at bay, and has done nothing short of magic of bringing a home playoff game to Minnesota. That’s not the Vikings only blown tire though. They lost the sensational rookie running back Dalvin Cook early in this season, and I theorize if Cook didn’t go down, Alvin Kamara’s rookie season wouldn’t be as loud as it was, because Cook was doing the exact same, if not better at the time of his injury. Keenum has used what’s at his disposal, really taking advantage of the duo of Stefon Diggs and Adam Thielen and riding the wave of those two to great success in 2017. Can Keenum keep playing at the level which he did in the regular season? Can Latavius Murray continue to be the workhorse? The second question is a yes, but the first…?

Prediction
This game is going to be swampy, then clean, in a rinse-repeat fashion. Both these defenses will have their shines on. 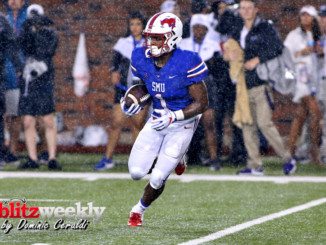 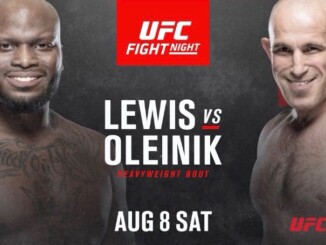