Who do the Cowboys need to shut down?
WR Julian Edelman – In terms of size and poundage, Julian Edelman isn’t the biggest problem that the Dallas defense will mess around with, but on the outside, he’s the man they’ll have to contain. I don’t know, nor bother knowing Cole Beasley’s live weight, but it would appear that Edelman has about 25 pounds on him, but there’s no excess weight, neither does it slow him down any. What it does is assure Tom Brady that he’ll be able to hold up with the hits that could be thrown to Edelman. Edelman is just another player that plays great football, and really saves the Patriots draft picks and money on more dynamic receivers, because it isn’t like a rookie or a free agent is going to have a better connection with the quarterback than what Brady and Edelman share. Through three games, Edelman has 30 catches, 279 yards, and two touchdowns, and is going to get his end done. He’s their Beasley, who’s more seasoned and knows exactly what to do in every situation and seems to be uncovered any time the ball contacts his hands.

Who on the Cowboys, needs to step up?
LB Rolando McClain – With Sean Lee swimming through the NFL’s concussion protocol, his status is up-in-the-air for Sunday’s game, that’s going to put some serious emphasis on McClain’s preparedness. Unlike Greg Hardy, McClain wasn’t entirely expected to come back in near 100% shape. McClain was never going to be a blanket covering stride for stride with Rob Gronkowski, even if he were about to play in his fifth game of the season. McClain isn’t going to be thrown into the game without a net. He’ll have a pitch count and probably a short leash. The managing of McClain is going to be interesting, if Lee isn’t allowed to go, but when he’s on the field, he needs to a difference maker.

Which group will give the Cowboys fits?
The Patriots’ Tight Ends – Not saying they won’t try, but Rob Gronkowski is going to skewer the Cowboys defense. There hasn’t been a team or a player to contain a healthy Gronkowski since he’s been in the league. Their second tight end is no slouch either, Scott Chandler was at one point a Cowboy, then went to Buffalo to enjoy great weather and be one of their more reliable weapons over the past four seasons. But it’s Gronkowski, and the Cowboys are going to line up their 11 men against the Patriots 11 and a half, because Gronkowski just has such ability, such a size mismatch, and is always in Tom Brady’s sights. This is a true test for young Byron Jones, who was drafted to combat the league’s dynamic tight ends, let’s see how he does with the most dynamic.

Which group will give the Patriots fits?
The Cowboys’ offensive line – They need to get after it. This might be a home game, but knowing what we all know about ticket holders, this is going to be a Patriots’ heavy crowd. The offensive line hasn’t been overly bad, but they haven’t played up to the standards, that they’ve set for themselves. They need realize that Brandon Weeden is a statue, and has the pocket awareness to match. They need to get that push back in their game. And, I know, their current quarterback isn’t backing the defense out of the box, but when it’s on the line, they need to get some plowing done. The line is going to be change free for the first time since, I think, before training camp was thick.

What will it take for the Cowboys to win?
What’s the step down from miracle? I won’t say we don’t have a chance, because we’ve got players that we pay to play too, and we actually are getting some players back for a change. Though the injuries are still a hell of a pile, adding Greg Hardy to a pretty stagnant pass rush is a massive boost, and I love the way he’s letting the world know he’s back, and #Sacksarecoming. The Cowboys would need to play their best game possible, and even then, the Cowboys have such a quarterback drop-off difference that it doesn’t even seem like the Cowboys have a chance in this one. 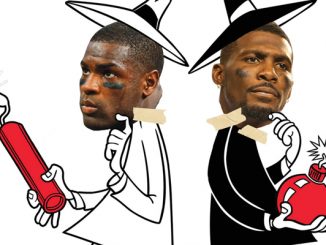 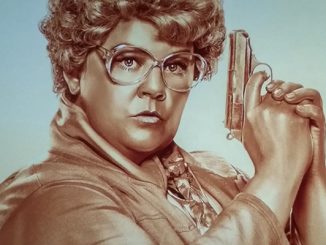 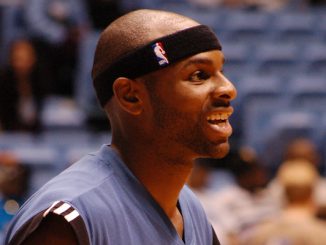