Heaven Knows What is the type of film that will take your happy mood and smack it right in the face from beginning to end. Directed by New York based indie filmmakers and brothers Josh and Ben Safdie, who helmed features such as Lenny Cooke and Daddy Long Legs. The film is based on stories from the unpublished memoir and real-life exploits of the films’ lead actress Arielle Holmes, it also stars Caleb Landry Jones, street legend Buddy Duress, and rapper Necro.

Heaven Knows What follows a young, homeless heroin addict named Harley (played by Arielle Holmes) and her manic, unpredictable boyfriend Ilya (played by Caleb Landry Jones) who drifts in and out of her life while she struggles with addiction. The film is a raw and honest examination of living with addiction and life on the streets, never for one second glorifying or romanticizing drug use, but also never trying to force feed the message of “drugs are bad”. Instead, we see an abusive, tragic, and twisted love story unravel as Harley begs on the streets of New York City for her next fix.

This movie has a chaotic and gritty tone that is constantly present through the entire film which makes Requiem For A Dream look like an after school special on loud and pulls on your heart strings until they snap. The Safdie brothers rise to the challenge of not focusing on the drugs, but rather the characters whose lives revolve around them, all the while giving us an ultra-realistic portrayal of the junkie lifestyle that most films in the same genre fail to achieve. With some of the most memorable performances to date, Caleb Landry Jones chillingly captures your attention every time he appears on screen, while Arielle Holmes conquers her acting debut with stellar skills that feel organic.

Heaven Knows What is both haunting and depressing, capturing the characters’ true emotions making them feel all too real, showing that true love can be horrifying and will stay with you long after its’ brutal and somber ending. Heaven Knows What comes out limited release Friday, June 12th and is an important piece of cinema worth seeing for the experience alone.

Check out the trailer here: 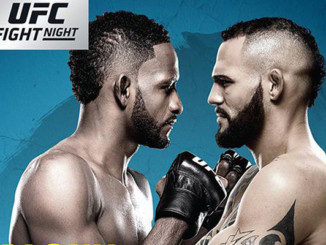 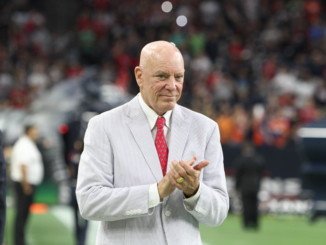