“We are extremely pleased to have someone with Bruce’s talent and extensive experience in the entertainment industry leading these powerhouse brands,” said Harty. “People was a key driver behind Meredith’s acquisition of Time Inc., and we are delighted that Bruce has accepted this opportunity to build on its strong base and position the People brand for further growth. He is a highly effective leader and team builder with an established reputation as a strategic thinker, business innovator and dealmaker, and is very familiar with these brands.”

“It is an honor to oversee the most respected and trusted brands in entertainment. The powerful connection People, Entertainment Weekly and People en Español have with their audiences is reinforced by their reach of more than 100 million consumers every month,” said Gersh. “I look forward to working with Tom, and collaborating with the talented Meredith teams to further expand these leading entertainment brands.”

An Emmy-award-winning media executive, Gersh joined Time Inc. in January 2016 to oversee business development for People and Entertainment Weekly. In July 2016 he was named Senior Vice President, Strategy and Brand Business Development, leading business development efforts across all Time Inc. US brands and Brand Licensing, and identifying and developing new extensions, revenue streams, and strategic partnerships, including the launch of and oversight of OTT Networks, PeopleTV, and SI TV. In November 2016, Gersh added GM of the entertainment group to his existing role, which included People, Entertainment Weekly, People en Español, and Essence.

Gersh began his career at Arthur Andersen. He graduated from California State University – Northridge with a degree in business administration, accounting theory and practice. He resides in Los Angeles with his wife and three children. 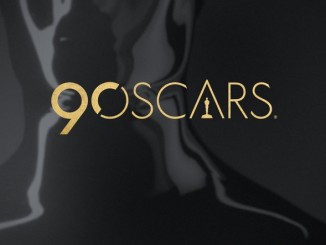