Offense: They racked up about 400 yards of offense, committed three turnovers, which allowed SMU to score ten points off of two of them, and had a 40 percent third-down efficiency. Senior starting quarterback Alec Morris finished his college football debut completing 24-out-of-39 of his passes for over 230 yards with two touchdowns and three interceptions. The two-time National Champion and transfer from Alabama did show some positive signs. He’s still learning the air raid offensive scheme of new Offensive Coordinator Graham Harrell and it seems that he’s making progress. The offense overall was not bad, but there’s more learning to be done.

Defense: Allowed 572 yards of total offense. Tackling was sloppy. The Mean Green defense had golden opportunities to force a sack or a tackle for a loss, but they couldn’t execute. SMU was able to turn those plays into gains of at least ten yards. At one point, the Mean Green defense had the Mustangs in a third and 45 situation, but SMU still managed to find the endzone on that same drive. On a positive note, they did manage to force a turnover. But overall, the defense was terrible. They need to improve their ability to tackle for a loss and to force turnovers.

Next week the Mean Green will take on Bethune-Cookman Wildcats. They need to put this loss behind them and focus on their nex opponent. 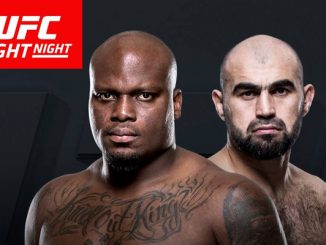 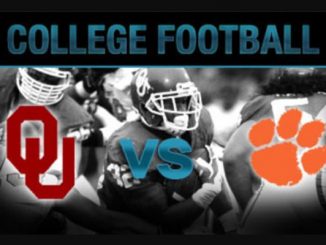