The month of May has had some strange stories. Here is this month’s best snippets of unusual, bizarre and weird news.

HAS NO CLOTHING BUDGET?
Though Austria is known for having a non-prudish attitude, a woman there faces a fine up to 1,000 euros (about $1,350) for going around in public wearing only tennis shoes. Austrian privacy laws forbid release of her name, but she’s previously been seen naked shopping in a supermarket and at a gas station filling up her car.

“COLLARED” FOR HIS CRIMES
A thieving dog in Clinton, South Carolina, was caught and stopped after being seen on security cameras coming and going from a Dollar General store, “shoplifting” pigs ears, beef bones, dog food, and treats. Cato the Husky must’ve known he shouldn’t steal? After each heist he’d go bury his ill-gotten-gains.

YOU’LL NEVER KNOW UNTIL …
Are you sure the airbags in your car are actually there? Costing more than $1,000 each, and removable from a car in less than two minutes, thieves in the United States steal around 50,000 airbags yearly, for a total net loss of about $50 million. Some repair shops steal customer’s airbags while their cars are in for repair. 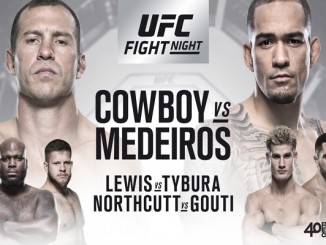 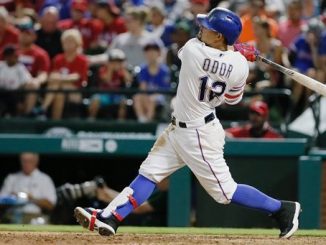 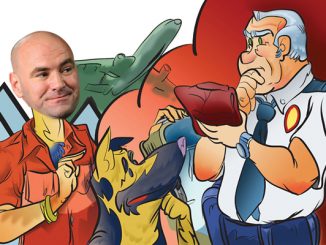