Last year the Dallas Mavericks ended their 2013-2014 season with a 49-33 record; getting booted out of the first round of playoffs by the oldest and most skilled big three (Tim Duncan, Tony Parker, and Manu Ginobili) of the San Antonio Spurs. Their devastating loss of 96-119 left them with no hope in that final playoff game.

The big praise for the Mavericks 2014-2015 season was that Mark Cuban had snatched one of the greatest point guards in the league in Rajon Pierre Rondo. This 6’1 point guard lead the Boston Celtics last season with 8.3 points, 7.5 rebounds, and 10.8 assists putting him in the top 10 of best point guards and according to Uproxx.com, he has led the league in assist per game in two of the past three seasons.

The great R and R is not just known for his spectacular assists but his defense as well, Sports Illustrated ranks him as number 28 out of 100 best defensive players. The Mavs have a big golden ticket to the playoffs, but the real argument would be, is Rondo the golden ticket?

It appears that Dallas Mavericks have a diamond in the rough or a hidden jewel in Monta Ellis. Monta Ellis has been the shooting guard for the Mavs for the past two seasons and has owned his spot. Last season he helped the Mavericks, averaging 19.2 points, 3.5 rebounds, and 5.5 assists. Like Rondo, Ellis is also known for his defense. He was ranked 68 out of 100 on the SI.com top 100 defenders. Although his stats from this year are a little lower than last year, as far as the score board goes, his is taking the shine from Rondo, averaging 19.1 points compared to Rondo’s 9.1 points.

The R and R takes the lead with rebounds and assists averaging 4.5 rebounds and 6.5 assists and Monta averaging 2.4 rebounds and 4.1 assists. Now some may say that with these stats, experience that Rondo brings to the table, and not to mention the somewhat improvement of the season record of 46-31, he is the true savior of the Mavericks. Although the record is better and the Mavs are going to the playoffs, Monta Ellis is the one on the scoreboard the most; but you can rarely make a point without an assist.

So, is it Rajon Rondo that is the Mavs savior or was our savior here all along in Monta Ellis and he just needed a little assist? Which one will you choose? Who is the Mav’s Messiah?? 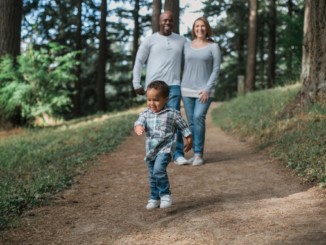 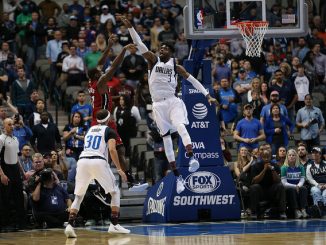 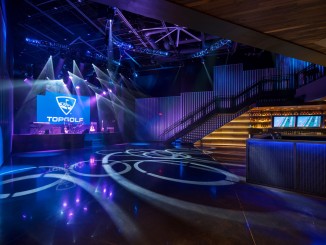